FRANK McCOMB is a divine soul man who speaks with the native tongue of soul, jazz, blues and pop. His virtuoso vocal and piano work has made him not only an indispensable and highly sought after session musician, but a favorite on the soul, Jazz and R&B scenes. Frank has worked with many of the entertainment industry’s giants including but not limited to: Prince, Branford Marsalis, George Duke, Patrice Rushen, Gerald Levert, The Rude Boys, Phil Perry, Tommy Davidson, Fred Hammond, John P. Kee, Chaka Khan, Songwriting duo Kenny Gamble and Leon Huff, D.J. Jazzy Jeff and the Fresh Prince (Will Smith), Frankie Beverly and Maze, Teena Marie, Lalah Hathaway, Terri Lynn Carrington, Phyllis Hyman,​ ​Valerie Simpson,​ American Idol's Rickey Minor, Philip Bailey, Teddy Pendergrass and more.​ Signed to Motown’s short-lived jazz label “MoJazz” from 1992 until 1994.​ In 1994, Frank left Motown and joined Branford Marsalis' versatile and eclectic band​ ​Buckshot LeFonque​ where he was able to lend his vocal chops to the hit song “Another Day”. It was this featured performance that would lead to a recording contract with Columbia Records in 1998 where Frank would record and release his debut CD “Love Stories” in 2000. In 2003, Frank would go on to sign with Malibu Sessions for the release of his 2nd CD entitled “The Truth Vol.1”. After a bit of soul searching, F​rank​ decided to release his works independently and in 2004 he released his 3rd CD, “Straight From The Vault”, an entirely self-written, self-produced and self-recorded CD that would win him the “SoulTracks Readers Choice Award” for “Best Album of the Year” and in 2005 earn him a spotlight with Jill Scott in Oprah Winfrey’​s highly respected “O Magazine” as one of Ms. Scott's favorite CD's. “Straight From The Vault” was followed by ​eleven album releases between 2006 and 201​4​ under Frank’s own Boobeescoot Music label​.​ Frank's latest 4 song EP "Soulmate" (released November ​18​​, 2014​​)​ and his latest offering "Another Love Story" (released February 14, 2016) is receiving the recognition and respect of some of music's top critics. The complete CD "Soulmate: Another Love Story" was released on July 15, 2016, Frank's birthday. Frank was also named one of the 27 greatest keyboard players of all time by “Music Radar”. 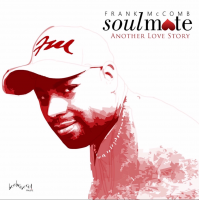 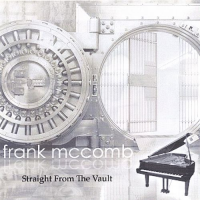 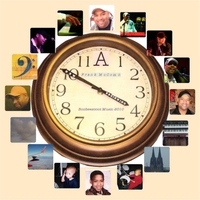 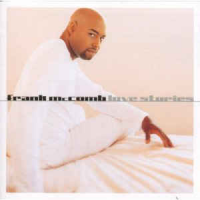 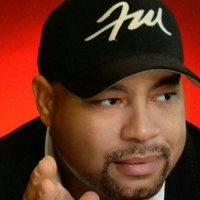 Help improve the Down to the Bone page

All About Jazz musician pages are maintained by musicians, publicists and trusted members like you. Interested? Tell us why you would like to improve the Down to the Bone musician page.