“The most elliptical, preoccupied overtures develop unexpected fireworks” The Guardian 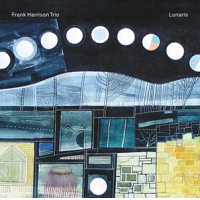 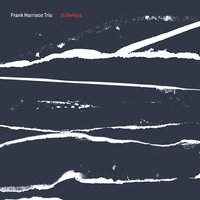 From: Sideways
By Frank Harrison

All About Jazz musician pages are maintained by musicians, publicists and trusted members like you. Interested? Tell us why you would like to improve the Frank Harrison musician page.