"A myriad of colors and facettes" - that is what comes to mind if one tries to describe Elisabeth Lohninger's vocal art. She has impressed audience and critics alike with her groove-emphasizing originals and her boundless joy in singing and making music. All About Jazz (USA) writes that, "Elisabeth Lohninger manages to swing and make you think at the same time, and that is no easy feat."

Creativity and versatility have been Elisabeth Lohninger's companions down the road since her early musical beginnings in native Austria. Having performed in New York City's downtown music venues such as The Jazz Standard, Sweet Rhythm, SOBs, the Knitting Factory, and the 55 Bar, Elisabeth Lohninger has also toured Europe extensively. European and American press calls her "brilliant" and comments on her music as "unusual, hypnotic, & strangely attractive", "inspiring" and "flawless".

Elisabeth started her performing career at age six, singing Austrian folksongs in three-part harmony with her sisters. Driven by her musical curiosity, she soon ventured into other stylistic directions and studied classical music and jazz, finishing her studies with a Masters degree in music.

In 1994 Elisabeth Lohninger relocated to New York City and teamed up with pianist Walter Fischbacher to co-found the duo "Perfect Roommates". This collaboration resulted in a CD called "Austrian LiedGood" and concerts at American and European Jazz Festivals (such as Texaco Jazz Festival, Chopin & Friends Festival/NYC, Jazz Festival Seeon/Germany). Her pop-soul album "Alien Lovers", released in 2000 under the alias Tera further portrays her stylistic versatility. In 2003 Elisabeth wrote, programmed and produced her first film score for Helena Smith's short film "I'm Thursdays" and promptly received the Wasserman Craft Award for Original Score (awarded during the First Run Film Festival, NYC). She has also co-produced and performed songs for TV shows such as "The Precinct", "Alias" and "One Life to Live". Since 2002 Elisabeth Lohninger is a faculty member at the prestigious New School Jazz Department in New York.

With her latest project titled "Beneath Your Surface" the vocalist returns to her jazz roots, from her own perspective, with lots of rhythm, passion and complete authenticity. 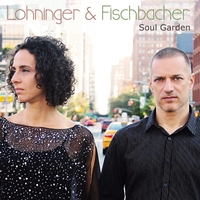 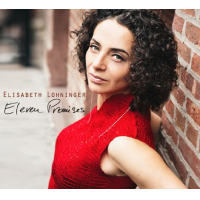 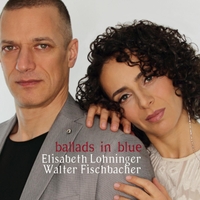 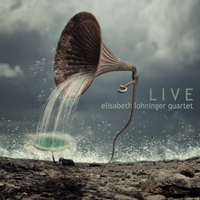 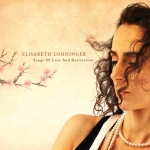 Songs of Love and... 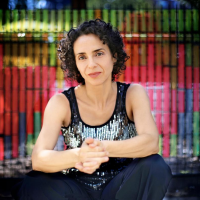 All About Jazz musician pages are maintained by musicians, publicists and trusted members like you. Interested? Tell us why you would like to improve the Elisabeth Lohninger musician page.