Chris Schlarb is a musician, composer and producer based in Long Beach, California. His newest album, Psychic Temple, is a four song mediation on beauty featuring a 29-musician ensemble. Time Out New York said the album “blurs the line between avant-garde jazz and chamber music,” while National Public Radio mused, “in its wordless pastoral journey, Psychic Temple is boundary-less.”

His debut solo album, Twilight & Ghost Stories, was critically hailed as both, “40 minutes of avant-garde bliss” by the New York Observer and as “a monumental achievement” by FFWD Weekly. His following release, Interoceans, with experimental jazz duo I Heart Lung, was chosen by NPR as one of the Top 5 Jazz albums of the year in 2008.

In 2011, the Nicklas “Nifflas” Nygren video game NightSky was released over 45 minutes of original music composed by Chris Schlarb. The game was nominated for the Independent Game Festival‘s Seumas McNally Grand Prize and was an honorable mention for the Excellence in Music category. BoingBoing went on to describe the soundtrack to NightSky as “What Game Music Can Be” and IGN rated the music 9.0 out of 10, saying, “This is the sort of thing people mean when talking about ambient gaming.”

The recipient of grants from the Canada Council For The Arts and Meet The Composer, Chris Schlarb is a member of both ASCAP and the American Composer’s Forum. He releases music on the Asthmatic Kitty record label and has appeared as a guest speaker and lecturer at California State University Long Beach, NX35 Festival in Denton, Texas, West L.A. College, and the NMASS Festival in Austin, Texas. In 2001 Chris started the Sounds Are Active label specializing in jazz, experimental, electronic and other progressive musics. In 2006 he produced and released the Sean Carnage film 40 BANDS/80 MINUTES! Show less

“unorthodox, but it’s far from difficult: Much of it has a dreamy, pastoral mellifluousness.”- TimeOut New York

“an entirely original approach to What Game Music Can Be”- BoingBoing

“this is improvised music as art at its very best.”- All About Jazz

“unorthodox, but it’s far from difficult: Much of it has a dreamy, pastoral mellifluousness.”- TimeOut New York

“an entirely original approach to What Game Music Can Be”- BoingBoing

“this is improvised music as art at its very best.”- All About Jazz

“The fantastic ambient/jazz/electronic soundtrack is good enough to enjoy outside the game. 9 out of 10.”- IGN

“Chris Schlarb’s Twilight & Ghost Stories is one of the most unique musical projects to come along in years… a monumental achievement.”- FFWD Weekly

“Top 10 Albums of 2007. An experiment in sound rather than a traditional album… a fascinating experience.”- All Music Guide 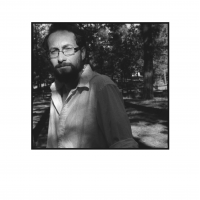 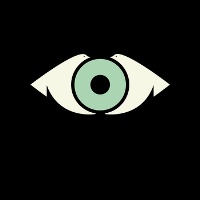 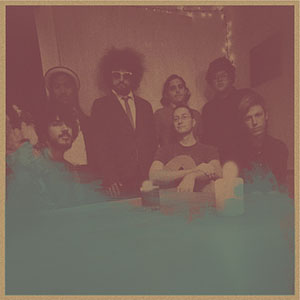 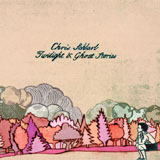 White Dove In The Psychic Temple

From: Psychic Temple
By Chris Schlarb

All About Jazz musician pages are maintained by musicians, publicists and trusted members like you. Interested? Tell us why you would like to improve the Chris Schlarb musician page.