Born in 1975 in Bad Aibling, Germany, Chris Gall is an up and coming pianist who has been gaining recognition in the international music scene. His playing crosses the borders of jazz and jumps into the vast field of contemporary world and pop music. After years of training as a classical pianist, he was awarded with several scholarships and studied at the renowned Berklee College of Music in Boston, USA. He finished his jazz studies there in 1998. Chris Gall was a permanent member of some promising international bands, including East Indian fusion band “Taalism” feat. Shakir Khan (sitar) and Kai Eckhardt (bass) or brazilian based “Giana Viscardi Group” with whom Chris Gall made his debut at the famous Montreux Jazz Festival. He has also performed with such important artists such as the New York Voices (Grammy Award Winner), Chico Cesar, Nils Landgren, Dusko Goykovic, and De-Phazz vocalist Karl Frierson etc. Chris Gall has released with his „Chris Gall Trio featuring Enik“ the two albums “Climbing Up” (2008) and follower „Hello Stranger“ (2010) on renowned jazz label ACT containing only original music. Since then he performed with his trio in great festivals such as Montreux Jazz Festival (2009), Stuttgarter Jazz Open (2010), Jazz Baltica (2011) and the Vienna Concert Hall (2012). 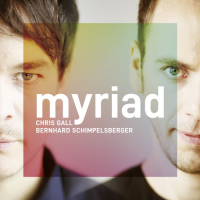 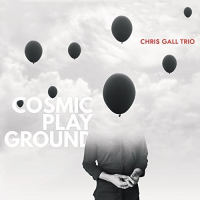 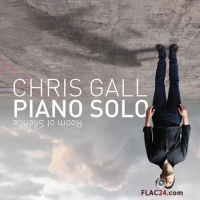 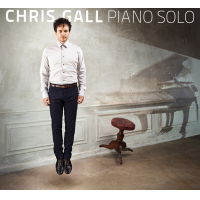 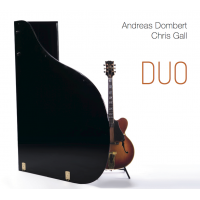 All About Jazz musician pages are maintained by musicians, publicists and trusted members like you. Interested? Tell us why you would like to improve the Chris Gall musician page.