Mangueira has been featured as a soloist with symphony orchestras and big bands in Brazil and the United States. He has also arranged and been a musical director for numerous CDs, DVD, and concerts. His compositions have been performed by orchestras and big bands internationally. His recordings as a soloist include five CDs, two of them produced in the USA, in collaborations with pianists Phil DeGreg and Otmaro Ruiz. 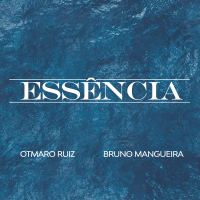 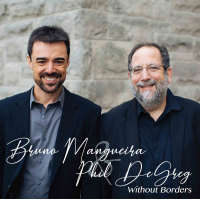 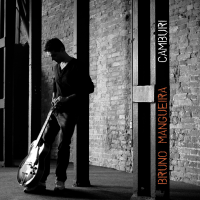 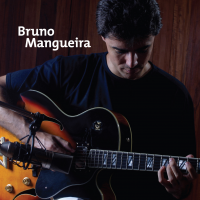 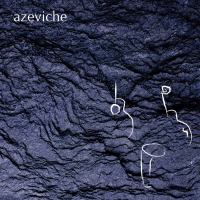 From: Essência
By Bruno Mangueira 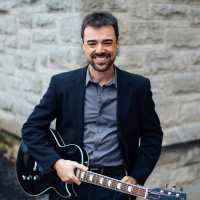 All About Jazz musician pages are maintained by musicians, publicists and trusted members like you. Interested? Tell us why you would like to improve the Bruno Mangueira musician page.