Aleksi Glick is a virtuosic guitarist and composer and concert presenter and who draws inspiration from a wide variety musical genres. His distinct musical voice and presence provides for a captivating listening experience.

Aleksi has been a guest artist on quiet radio stations including WKCR, WUSB, Radio Free Brooklyn and more. Television appearances, including on major networks such as NBC and Fox.

Aleksi is a graduate of the Peabody Conservatory, where he held the Charlie Byrd Memorial Guitar Scholarship. While at Peabody, he was the guitarist for the Peabody Jazz Orchestra from 2007-11, during which time he worked with several renowned musicians including John Abercrombie, Uri Caine, and Steve Wilson. 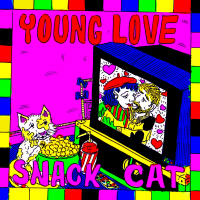 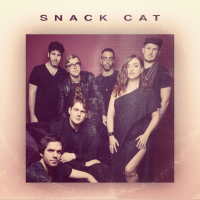 All About Jazz musician pages are maintained by musicians, publicists and trusted members like you. Interested? Tell us why you would like to improve the Aleksi Glick musician page.