Ace Livingston’s musical artistry creates a rich, passionate, and emotional journey inspired by his life. His current CD, My Metamorphosis (2014), and debut album, The Ace Livingston Project (2007), complement his extensive and successful musical career as a sideman and solo artist.

Ace’s performance experiences include notable venues such as Radio City Music Hall, Madison Square Garden, The Apollo Theater, and Carnegie Hall. He has also performed in numerous jazz festivals including The Hartford Jazz Festival, A Smooth Jazz Affair, and The Impact Festival in Nashville, TN. Other noteworthy performances include Blue Plate Radio, The Blue Note, The Beacon Theatre, Yoshi’s of San Francisco, the Lyric Opera House, Blues Alley, and Much Music in Canada. 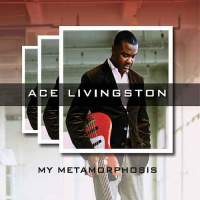 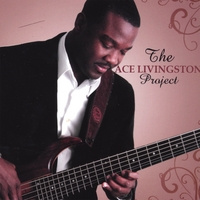 All About Jazz musician pages are maintained by musicians, publicists and trusted members like you. Interested? Tell us why you would like to improve the Ace Livingston musician page.