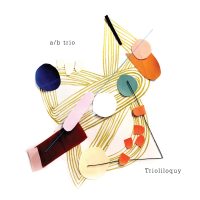 The award winning A/B Trio is always looking for ways to develop their sound. After the success of Out West featuring Mike Murley, Dan Davis (saxophones), Josh McHan (bass) and Thomas Bennett (drums) began looking for another way to develop their sound together and their skills as musicians. Enter Kevin Turcotte, a Toronto-based trumpeter with more than one hundred recordings to his name. A multiple JUNO winner and eighteen-time JUNO nominee, his work with the Barenaked Ladies and Bruce Cockburn as well as Mr. Something Something and even the Sicilian Jazz Project has proven time and time again that he is one of the most versatile and accomplished musicians in the country. Turcotte acts as a catalyst for the musical growth of the members of A/B Trio but this collaboration also aides in the cultural exchange between Alberta musicians and those based out east. With cheeky word play, thoughtful melodies and rhythmic playing, Trioliloquy is sure to get your heart racing. Roundabout is a funky tune that brings forth visions of 1970’s spies. The title track Trioliloquy is a brash, honest story told with rhythmic intensity by all three members that honors each individual’s voice while maintaining a singular narrative. Leda’s Song is an intimate conversation between McHan and Davis that makes you feel like you’re witnessing a tender moment between lovers. With a contrasting feel to the rest of the album, Los Plazos Del Patrón which translates to “The Terms of the Employer”, is a politically charged tune with no resolution. When you hear McHan’s sharp breath in the intro to Bluesaholic you can’t help but be taken to a dark blues club and the following conversation among the players is competitive and informative. 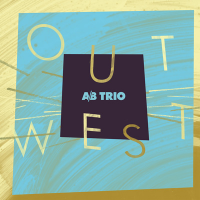 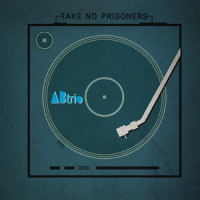 All About Jazz musician pages are maintained by musicians, publicists and trusted members like you. Interested? Tell us why you would like to improve the Trioliloquy musician page.