BILLIE DAVIES - A Nu Experience - Live at The Old US Mint, New Orleans 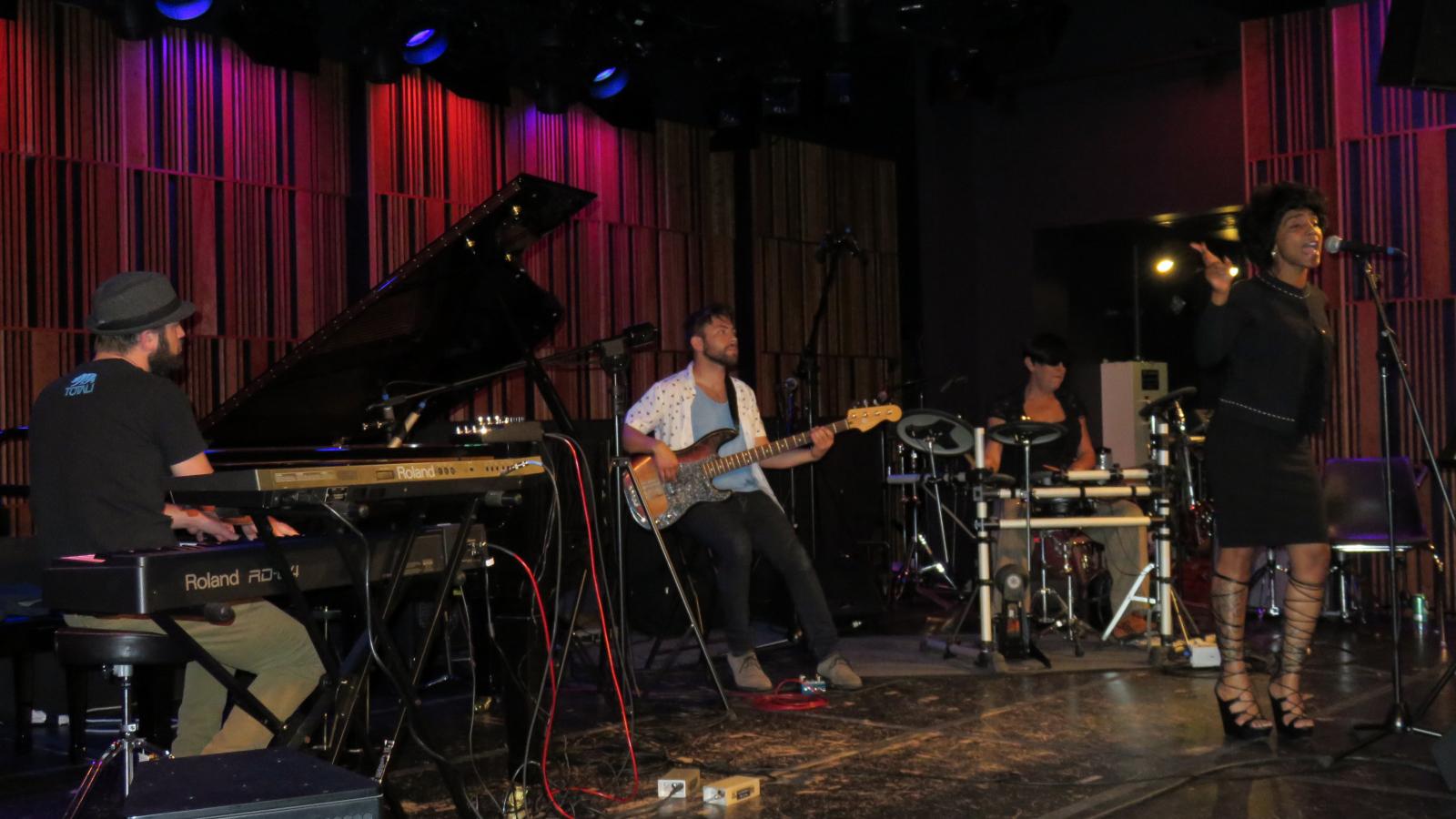 Clearly Billie Davies and A Nu Experience are a class act, one full of bold inventive and inspired interplay. Let us hope it won't be their only project together, and that there will be more adventurous music to come. Drummer Billie Davies began her career in Europe, performing extensively across the continent, before immigrating to America, until eventually she made her way to New Orleans in 2014, teaming up with IRIS P (vocals), Evan Oberla (electric piano, trombone) and Oliver Watkinson (electric bass) to form A Nu Experience in 2016. On Hollywood Boulevard is the Belgian born and award winning musician/composer's sixth album, and consists of seven compositions that are both fresh and engaging. Recorded live in front of a small intimate audience in attendance, each performance was captured in one take at Cobra Basement Studios in her home town of New Orleans.” — Sacha O'Grady, All About Jazz 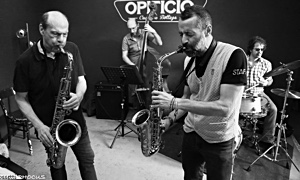 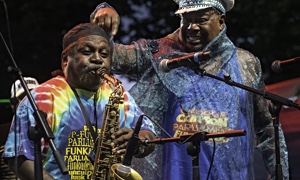 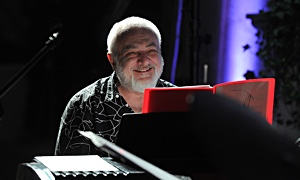 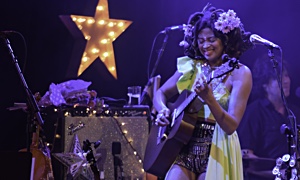