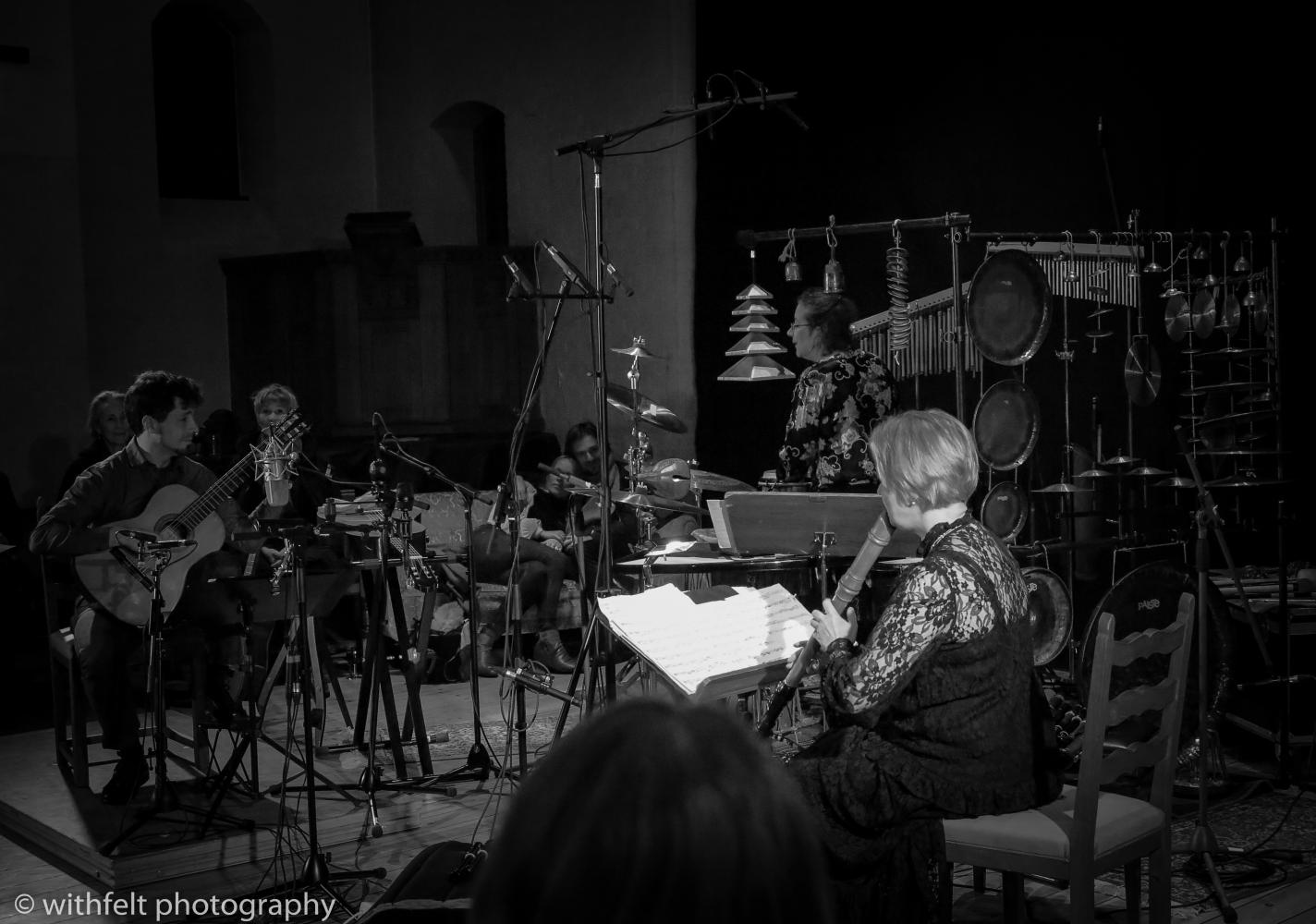 Daniel Murray (g) Marilyn Mazur (perc.) and Michala Petri (recorder) appeared for the first time together as a trio at a "live" recording concert in the Concert Church, Copenhagen, Denmark. The organizer of the concert Lars Hannibal from the record company OUR Recordings had heard guitarist Daniel Murray at the jazz club Porgy & Bess in Vienna. He was so captivated by the Brazilian guitarist that he invited him to Copenhagen to record a CD with Marilyn Mazur who has played with Miles Davies and Michala Petri who has recorded with Keith Jarrett and appeared several times at the Copenhagen Jazz Festival. On the program was exclusively Brazilian music by Jobim, Gismonti, Pascoal and Murray. The audience gave the trio a long standing ovation for a wonderful concert with Brazilian music. The CD with tonight's concert "Dream - A Brazilian Journey” will be released in May 2017, on OUR Recordings. 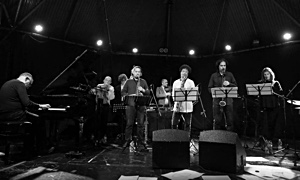 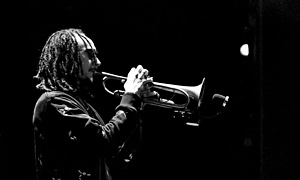 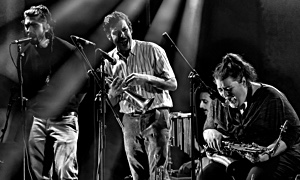 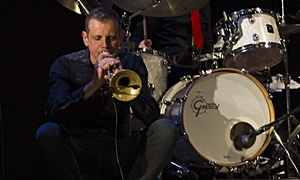