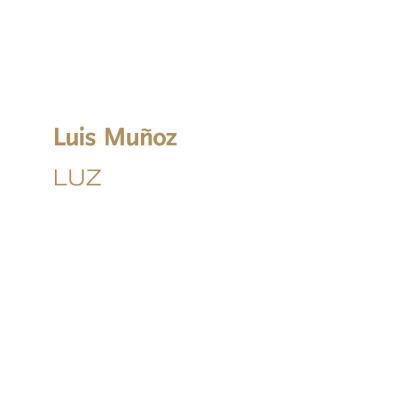 Luis Muñoz is a composer, producer, arranger and percussionist from Costa Rica. He has released nine CDs of his compositions as a leader, all of them receiving multiple accolades and awards from the world media. His 2015 CD “VOZ”, a project with singers Claudia Acuña (Chile), Magos Herrera (México) and Téka (Brazil) was chosen by Downbeat Magazine among the “Best CDs of the Year” and by Jazziz Magazine among the “12 Best Albums of the Year”. Latin Jazz Network called it “A perfect Album” (5 Stars). It won two ACAM Awards (Association of Composers and Musical Authors) in Latin America, including “Jazz CD of the Year”. Mr. Muñoz’s has received 6 ACAM nominations and 4 awards so far. Mr. Muñoz was chosen among the “12 Best Artists of the Year” by NPR’s AltLatino. His latest recording, “The Dead Man” (2017) was named “Best Record of the Year” in Jazziz Magazine. Mr. Muñoz just finished recording “The Infinite Dream” with Guyanese singer Lois Mahalia, to be released in the summer of 2019. Both will be touring in the fall in support of that new release. 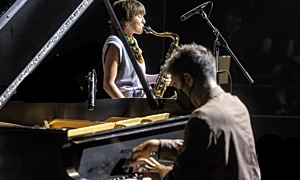 The Compelling Urgency of Now: Celebrating Peace, Justice and... 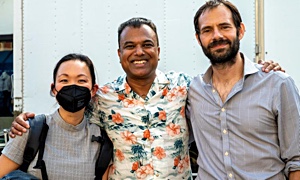 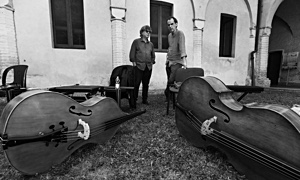 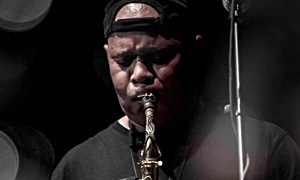 Steve Coleman Five Elements at the Crossroad Festival in Imola