Kimon Karoutzos is a bassist, composer and educator from Athens, Greece. After studying and performing in Athens, he lived in Amsterdam, the Netherlands between 2015 and 2018, where he completed his Bachelorʼs Degree in Jazz Bass Performance at the Conservatory of Amsterdam, The Netherlands, and, performed jazz artists such as Eric Ineke and Joe Cohn. In 2018, he moved to New York to pursue his Masterʼs Degree In Jazz Bass Performance at the Manhattan School Of Music, as a student of Sir Ron Carter. Kimon Karoutzos has performed with jazz artists such as Cyrus Chestnut, Arturo OʼFarrill, Wycliffe Gordon, Dick Oatts, Ethan Iverson, Roy Meriwether, Gregory Hutchinson, Phillip Harper and Logan Richardson among others. In 2017, he received the “Best Soloist Award” at the Keep An Eye Intern’tional Jazz Competition in Amsterdam, The Netherlands. Additionally, he has taught music at the Mott Hall Public School in New York, and, has given masterclasses at institutions such as the Murcia Conservatory and the Ionian University. 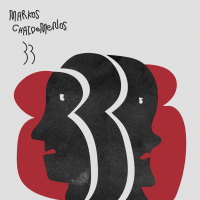 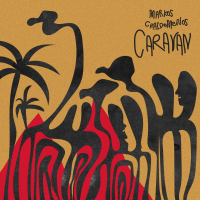 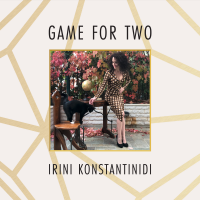 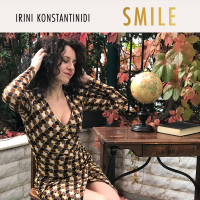 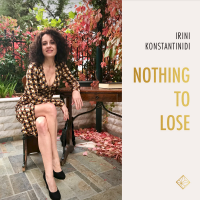 From: Nothing to Lose
By Kimon Karoutzos
Last Updated: June 4, 2021 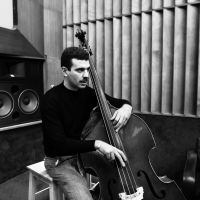 All About Jazz musician pages are maintained by musicians, publicists and trusted members like you. Interested? Tell us why you would like to improve the Kimon Karoutzos musician page.