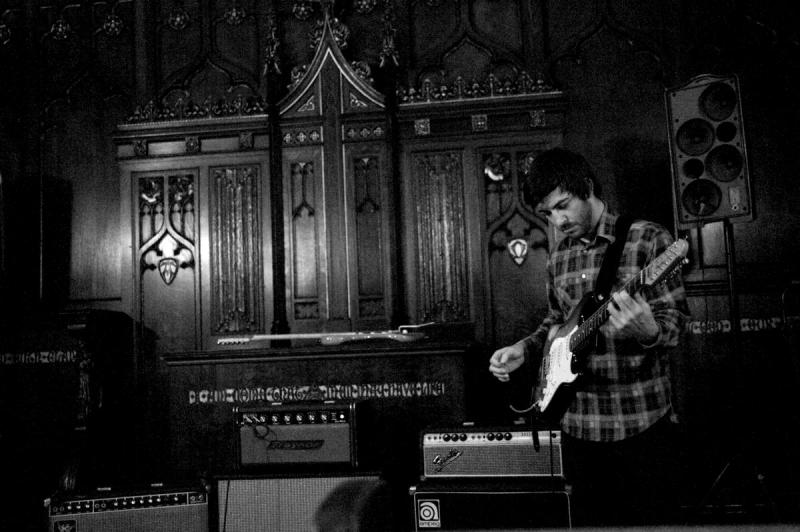 By VINCENZO ROGGERO
August 2, 2017
Sign in to view read count
Nick Millevoi, a young guitarist and composer of Philadelphia, likes to surprise, as the sheer diversity of his project demonstrates. He has the innate curiosity of the best music explorers and is equally at ease composing for large ensembles as for small rock bands. As his bio aptly puts it, Nick Millevoi is a guitarist and composer whose music searches for the sonic cracks between jazz, rock and roll, noise, and modern composition. 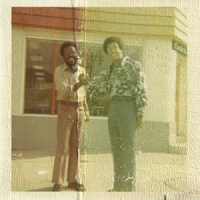 I've been listening to this album at least once a day for a week. Jeff Parker's latest album features a combination of loops, beats, and live playing. The tunes are great and the whole record grooves really hard. I really like how fun this record is and how unique it sounds.

I love country-jazz hybrid albums, and this record is Grant Green playing cowboy tunes with Herbie Hancock, Reggie Workman, and Billy Higgins. I only got into this album in the past year and it's probably the album I listened to most in 2016. The version of "Red River Valley" on here is great. This has probably become my favorite Grant Green record.

Blues-y straight ahead jazz with congas. I can't get enough of it. Donaldson's approach is very direct and there's no extra notes to be found anywhere on this record. The version of "South of the Border" falls into the cowboy-jazz genre for me, which is what got me listening to this record in the first place. 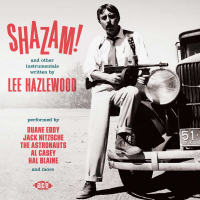 This is a great compilation of mostly guitar-based instrumentals written by Lee Hazlewood. A lot of Duane Eddy on here, as well as The Ventures, Hal Blaine, The Astronauts, Jack Nitzsche, and others. I happened upon this album just searching around on the internet and it's been in steady rotation. Music like this makes me with that the epic guitar instrumental still held the cultural value that it did 50 years ago!

The fourth album by John Zorn's group Simulacrum, with my friends and collaborators Matt Hollenberg and Kenny Grohowski, with John Medeski. I love all of the Simulacrum records, but this one is my favorite. Kenny Wolleson plays vibes on here and I think his addition to the group really opened up the sound. Zorn's recent records have really been blowing my mind and this one maybe most of all. Such great writing and playing on this one.

I don't know much about this album. A friend told me about it the other day and I've listened three or four times since. The only player on here I'm familiar with is the bassist, Elsa Bergman, who contributes a really heavy feel to the album. The rhythm section has a loose hookup that works really well with the dark melodic writing. I'm looking forward to checking out more of Hogberg's records!

More cowboy music. Willie as produced by Daniel Lanois, around the same time that Lanois did Dylan's Time Out of Mind and Emmylou Harris' Wrecking Ball. A student of mine got me into this record and it's become one of my favorite Willie Nelson albums. The playing is really sparse -there's not even a bass on a lot of the tracks -but with some great drumming that gives it a Tex-Mex feel.

A classic that I come back to every now and then. This is the first Joni Mitchell album I got into after seeing "The Last Waltz." Every song is great and so is the playing. I watched the Jaco Pastorius documentary recently and it reminded me how much I like this album and I've been stuck coming back to it for the past couple months. 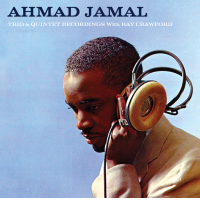 It's the trio recordings on this album that particularly get me. The arrangements and playing are so tight and perfect and Ray Crawford's playing is unparalleled. I think Crawford is and extremely undersung and underrated player. For years, I thought he was putting down his guitar and playing bongos, but I finally realized that he's hitting the guitar. Only a couple people ever did this like Crawford and it's definitely something that's fallen out of style, but contributes so much to the music! And on top of that, his line playing is so perfect and in the pocket. Essential guitar music!

I've found myself listening to a lot of exotica and vibraphones recently and this record has it all. The cover is really what made me gave it a listen. There's a great picture of a cactus on the cover that screams mid-century jazz-western crossover music. The selection of tunes is great, the arrangements are really tasteful, and Tjader's playing is impeccable. 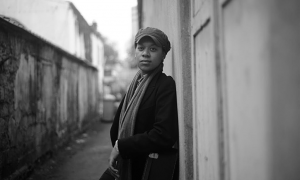