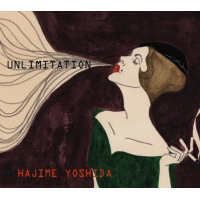 As interest in jazz continues to wane in the land of its birth it remains strong elsewhere, especially in Japan, where jazz of all stripes is welcomed with open arms. Although guitarist Hajime Yoshida hails from Ichikawa, Japan, and nurtured his love for the music while there, he presently resides in Brooklyn, NY, of all places, and that is where his debut album, Unlimitation, was recorded in 2012. After moving to the U.S. at age eighteen, Yoshida studied at the University of North Texas and later earned a master's degree from Queens College in Brooklyn.

Besides playing a luminous, mellow guitar, Yoshida also composes, and eight of the nine selections on Unlimitation are his. The lone exception is "Disembarkment," written by Austin, TX- born tenor saxophonist Sylvester Uzoma Onyejiaka II. Bassist Yuka Tadano (that's a she) was born in Ibaraki, Japan, drummer Keita Ogawa in Nagasaki. Together they narrate American jazz as if it were their mother tongue, with no trace of an accent. In other words, they are well-grounded in the finer points of melody, harmony, rhythm and especially improvisation, as well they should be, having studied and performed with established masters of the art.

While Yoshida's compositions (and Onyejiaka's lone entry) are genial and engaging, none is likely to become a jazz standard. On the other hand, how many themes ever do? Those that perhaps come closest, and remain longer in one's memory bank, are the casual, charming "Crossing," tasteful "Misswaltz" (entrancing solo by Tadana) and gentle samba "Beautiful Dream." Yoshida is at his lyrical best here, as are his teammates, laying a plush rhythmic carpet on which he is able to move freely and easily. Onyejiaka is a talented player too, adding a persuasive voice whenever needed.

"Unlimitation," the album's title track, is also the longest at 10:43. The quartet opens with the eloquent "Multiple Personality," on which Onyejiaka shows his warmer side, and "Let's Take a Little Walk," as restful as the name implies. "Crossing" and "Misswaltz" precede the slow-paced "Phonetician," and the session closes with the earnest "Equal Temperature." For a first album, this is on the whole quite admirable and shows great promise. Having said that, here are some unsolicited suggestions for the next one: spice things up by throwing in some up-tempo numbers and a couple or more evergreens from the Great American Songbook. You're welcome. 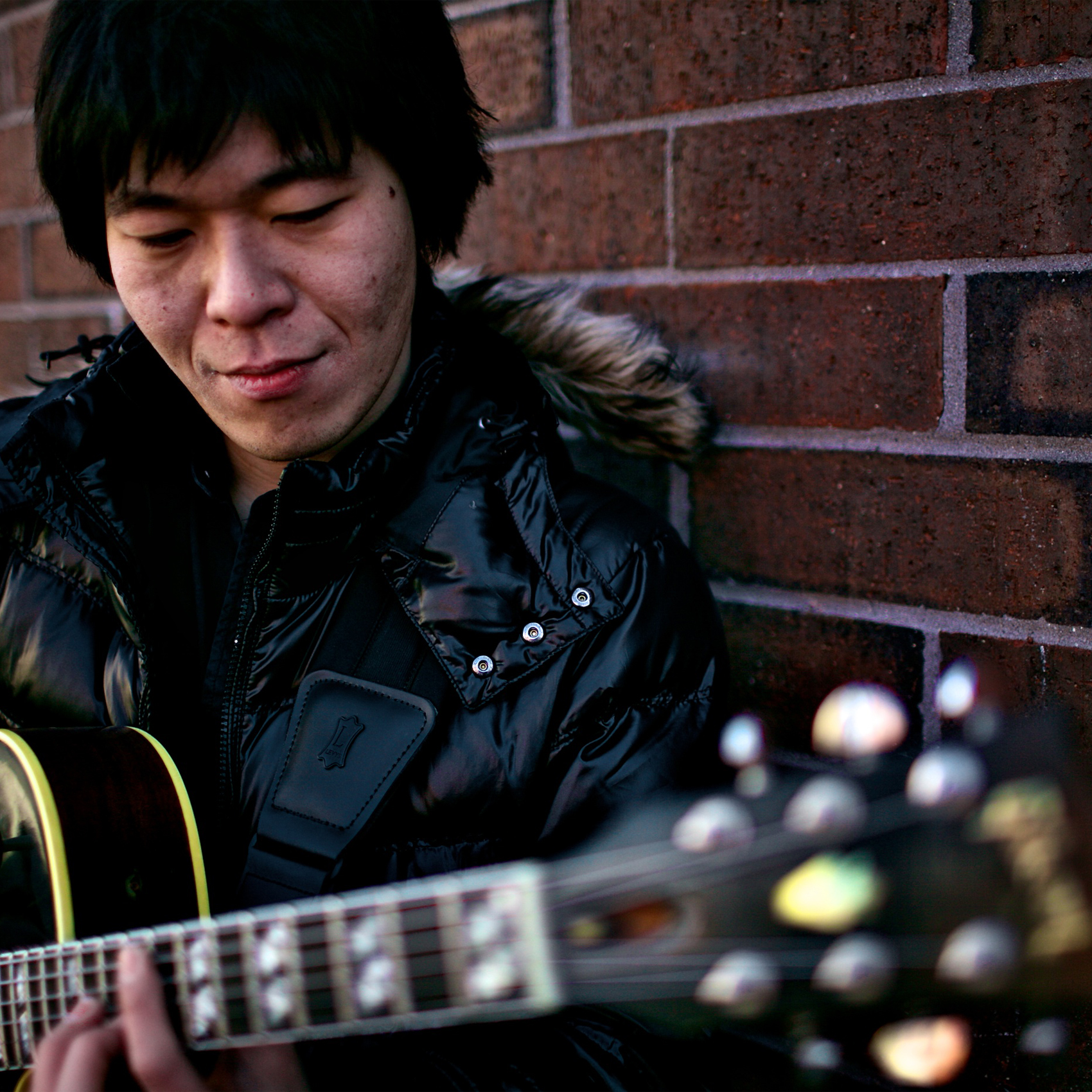