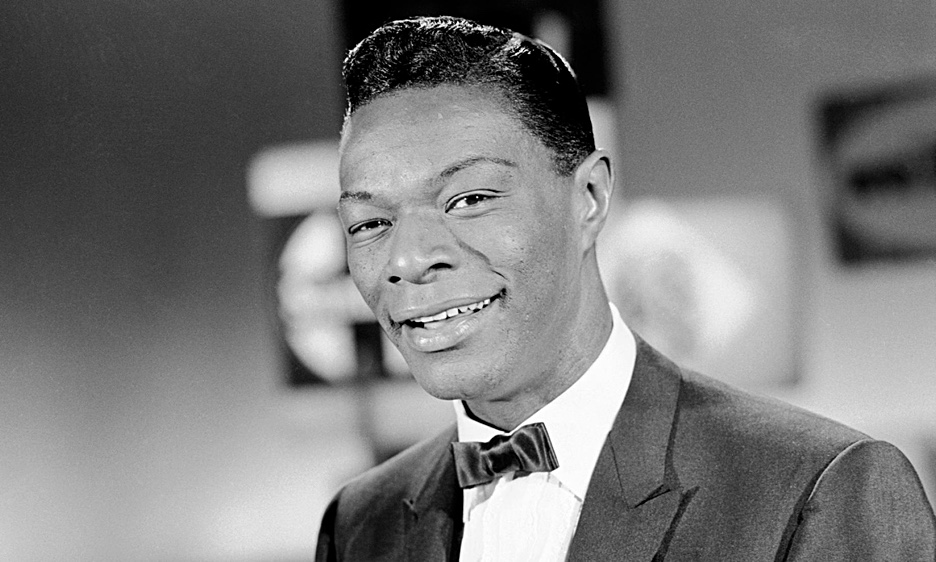 By PETER COCLANIS
March 17, 2019
Sign in to view read count
Few cities in the U.S. have musical traditions so strong and varied as Chicago's. Although cases can be made for other cities—New Orleans, Detroit, New York, Philadelphia, Los Angeles, and Memphis come to mind—in no other city is the range and depth of musical expression so strong as in Chi-Town. Other cities may dominate certain genres and discrete niches, but in no other burg does the musical tradition run so deeply in genres ranging from Classical to hip-hop and house, with jazz, blues, folk, R & B, soul, gospel, and rock also part of the mix.

In making the case for Chicago, one can point to the Chicago Symphony Orchestra, to composers such as Ned Rorem, and contemporary ensembles such as Eighth Blackbird and the Spekral Quartet, to various and sundry blues greats—most notably, Muddy Waters and Howlin' Wolf—to jazz performers such as Louis Armstrong, Earl Hines, Benny Goodman, Dinah Washington, Gene Ammons, and the artists associated with the AACM, to gospel singers Thomas A. Dorsey and Mahalia Jackson, soul singers such as Sam Cooke, Lou Rawls, and Curtis Mayfield, folkies such as Bob Gibson, Steve Goodman, and John Prine, rock bands such as CTA/Chicago and Smashing Pumpkins, and hip-hop artists such as Kanye West, and R & B heavyweights such as the infamous R. Kelly. For starters.

With such a plethora of musical talent, it's easy for eminent artists of all genres to get a bit lost in the shuffle. To my way of thinking, singer-song writer-social activist Oscar Brown, is Exhibit A in this regard, but, strange as it may seem, the great Chicago jazz artist Nat King Cole, who would have turned 100 years old on March 17, often doesn't get his due these days either, perhaps because he died so young (45) in 1965, but ironically perhaps because he lived too long.

People today don't think much about Nat King Cole (born Nathaniel Adams Coles), and, when they do, they often associate him with Los Angeles, the city he moved to in 1937. But Cole, who was born in Montgomery, Alabama on March 17, 1919, had migrated with his preacher father and the rest of his family to Chicago in 1923 and was raised and reared in Bronzeville on the South Side. And it was in the Windy City that he learned to play the piano and sing in his own "unforgettable" way.

Cole came from a musical family—his mother was organist in his father's church and his older brother Eddie played bass—and Nat began playing, first the organ, then the piano, and learning to sing as a young child. He was taking formal lessons by the age of twelve and, just as importantly, listening to Earl Hines and other stalwarts on the radio. At school, he participated in music programs both at Wendell Phillips Academy, which he attended for a few years, and at DuSable, but his real training came in the south side music clubs he sneaked into with regularity. At the age of 15, after dropping out of Phillips, Cole became a professional musician, teaming up and touring with his brother Eddie in a sextet, cutting records, doing radio transcriptions, etc., particularly after his relocation to LA in the spring of 1937.

In LA he quickly made his mark. Indeed, working in small groups, big bands, and as a soloist, he soon became a star, gaining special renown as a velvety-voiced jazz vocalist. From the early 1940s through the early 1960s Cole was seemingly everywhere, with numerous hit records,

TV appearances galore, and, beginning late in 1956, his own TV show on NBC, a rarity for African Americans at the time. Although the show had trouble getting sponsors and lasted only a little more than a year—"Madison Avenue is afraid of the dark," as Cole ruefully remarked—the singer-pianist retained his popularity for several more years until being swept under by the powerful (and unruly) musical tide known as rock and roll.

Alas, by the time of his premature death from lung cancer in February 1965, his day had come and gone. Musical tastes had changed, and Cole's refined, sophisticated style seemed increasingly anachronistic, as Dave Chappelle implied a few years back in a famous comedic sketch. Cole wasn't the first musical great to experience such a fate. For example, the iconoclastic Canadian pianist Glenn Gould frequently stated that, when judged in terms of creativity, Mozart, who died at the age of 35, lived too long. Similarly, when judged on the basis of popularity, it can be argued that Nat King Cole did as well. But during his decades at the top, Cole was a musical nonpareil, one in which all Americans and especially all Chicagoans should be proud.

To be sure, Chicago has not forgotten Cole. His boyhood home on South Vincennes Avenue in the Grand Boulevard neighborhood (the heart of Bronzeville) has been recognized with a Marker of Distinction and Cole Park in Chatham on the far south side is named after him. But for his 100th, the King merits a shout out from us all.