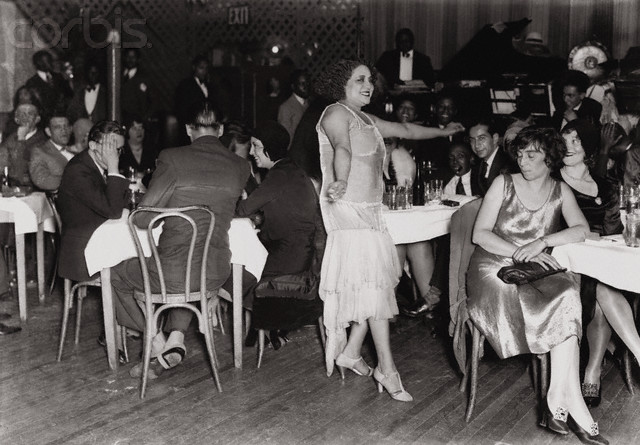 By ANDREW J. SAMMUT
February 14, 2011
Sign in to view read count
Even if the names William Shakespeare and Wolfgang Amadeus Mozart ring some bells for contemporary audiences, chances are Thomas Marlowe or Giovanni Paisiello might not get a chime. Yet, Marlowe's plays drew droves of theatergoers in Elizabethan England, and Paisiello's operas packed 18th century houses.

It doesn't take an English scholar or the Metropolitan Opera's management to explain what popular taste amounts to historically. Aside from being popular, Marlowe and Paisiello were also gifted. They just never changed the face of their art form in the manner of a Shakespeare or a Mozart.

Geniuses get to keep working long after they've left both the stage and the Earth. They provide the lion's share of what we read, see and hear, while the "merely gifted" remain unemployed between the pages of history books. Putting these forgotten names to work onstage or on earphones not only allows a clearer historical picture, it offers so much more to experience.

Louis Armstrong and Duke Ellington are undoubtedly two of jazz's geniuses, virtually synonymous with the word "jazz." By contrast, Jabbo Smith and Charlie Johnson are often synonymous with "who?" Yet, Armstrong and Smith both blew hot trumpet in the twenties, around the same time that Ellington and Johnson led fiery bands at swanky Manhattan venues. Beyond that their paths diverge, with Smith and Johnson becoming bit players in their famous counterparts' stories. Luckily they both made it to the recording studio before they were filed in the footnotes.

The energy level of Smith's Rhythm Aces sessions varies from high to stratospheric. Partnered with Omer Simeon (of Jelly Roll Morton's Red Hot Peppers) on reeds, and on top of a pumping rhythm section of piano, banjo and tuba, Smith burns through solo after solo with confidence, intensity and imagination. His explosive opening break on "Take Your Time" mocks the title, and his searing upper register on the out chorus defies gravity. Musicologist Gunther Schuller transcribed Smith's rapid-fire fanfares on "Sweet and Low Down Blues" for his influential study Early Jazz (Oxford University Press, 1968), noting how Smith's speed and range kept up with, and at times outran, Simeon's clarinet. Smith fingers and mind are never at a loss for words, but on "Decatur Street Tutti" he punches out a simple yet sizzling lead. 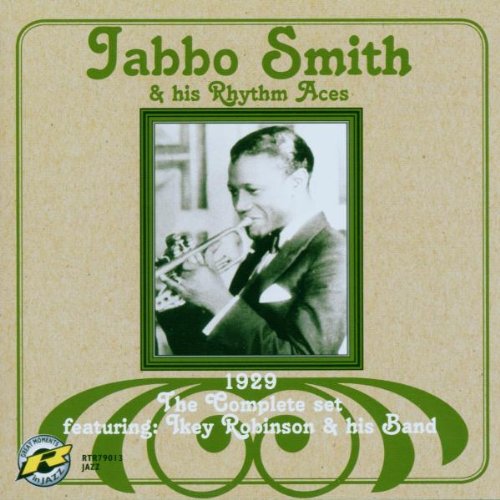 That lithe tone and white-hot energy rarely ease up, threatening to cut or burn at close range. Unexpected twists of phrase and high note exclamations take turns racing towards the listener and sneaking up behind him. Critic and historian Whitney Balliett described Smith's style as "dazzling" and "avant-garde," but also "scarifying." When Smith does show his sensitive side, for example sitting in with Duke Ellington for one date, he sounds measured, even timid. "Black and Tan Fantasy" acquires a plaintive quality rarely explored by other soloists in the Ellington orchestra.

Maybe Smith didn't like working with a rival band. His regular gig was with Charlie Johnson's Paradise Orchestra, over at Small's Paradise in Harlem. Ellington was about to start his residency at New York's hottest nightspot, the nearby Cotton Club. "The Duke" would stay on for five years, leaving to tour extensively and gradually assume his legendary place in jazz history. Small wonder Smith felt uneasy working with him!

While Ellington, the businessman, knew that touring and recording frequently would help promote Ellington the bandleader, Johnson's Paradise Orchestra never left Small's and only cut 24 sides, 10 of which are alternate takes. This modest recorded legacy reveals soloists, arrangements and a sheer energy that might have made The Cotton Club's management nervous, if not for their new act's compositional talents. Jabbo Smith is back to himself, somersaulting out of the ensemble and flexing a curious mind over alternate takes of "Charleston Is the Best Dance of All." Benny Waters's tenor sax is clearly indebted to the chop and chug of Coleman Hawkins, and Benny Carter tosses off buttery cascades with a crystalline tone that would become a hallmark of his alto sax style.

Waters and Carter also contribute bright arrangements that forecast the coming big band era. "Charleston" features a bubbly sax soli, and brass and reed sections converse over a four-to-the-bar bass (on tuba!) for "Birmingham Black Bottom." George Stafford's snappy drums push, prod and react to the band like a modern drummer. He varies his beats behind sections and soloists, and "Walk That Thing" spotlights swinging breaks from Stafford as well as fleet-fingered tuba from Cyrus St. Clair. The band is still rooted in the twenties, with wild collective improvisations and a rhythm that stomps more than swings. The wailing clarinets and moody exotica of "The Boy in the Boat" recall stage numbers and Prohibition cocktails, with Smith's successor, Sidney DeParis, stepping up to the plate with plunger-muted theatrics.

Smith left Johnson's band to lead the Rhythm Aces sessions, also recording in a group led by Fats Waller and James P. Johnson. He graced various groups until retiring from music shortly after World War II. Eventually "rediscovered" in 1961, he toured and also recorded a few tunes that show his imagination intact but his chops worse for wear. Johnson continued to work at Small's until 1938, giving up on music entirely in 1940. Like countless other musicians, Smith and Johnson enjoyed their heyday before bowing out under the curtain of time and the legacy of genius. They never altered jazz history, but they did create some terrific jazz. That has to be worth listening to at least once.

The geniuses we all know and love have gifted plenty, but there is always more to be heard. It might not hurt to give Armstrong and Ellington one night off.