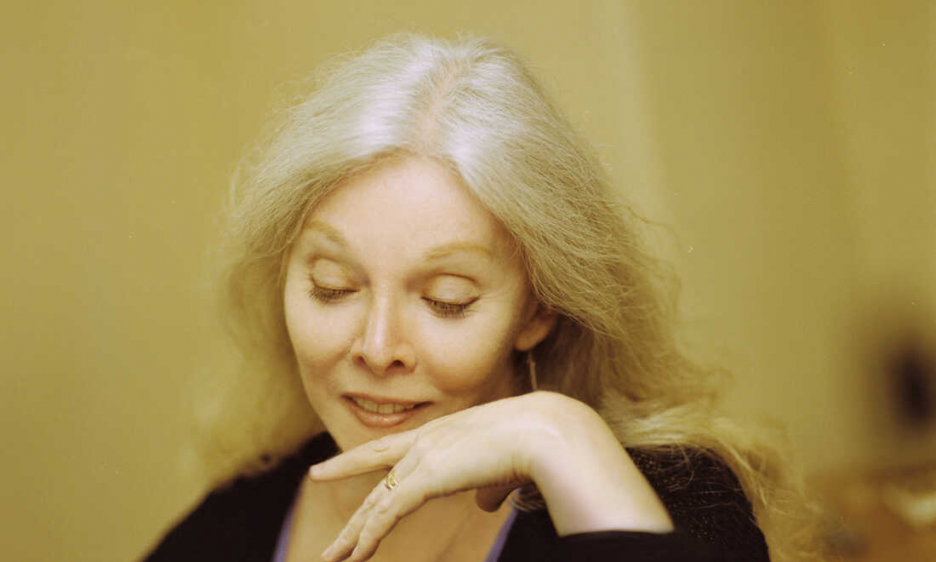 One of the greatest jazz pianists I have ever heard.
&#151Dave Brubeck

The world of jazz lost a bright star on Saturday, March 12, 2022, when iconic pianist/composer Jessica Williams passed at her home in Yakima, Washington with her devoted husband Duncan at her side. She was 73 years old.

Williams was born in Baltimore, MD in 1948, and began playing piano at age 4. Classically trained, she went on to study classical music and ear training with Richard Aitken and George Bellows at the Peabody Conservatory of Music. From an early age, Williams showed an ability to see musical notes as colors, consistent with synesthesia. This can best be described as senses intersecting with one another, as in hearing a musical note and perceiving it as color.

Williams' career is chronicled by 50 albums as a leader, over a span of close to a half century. Noted for her dazzling technique, she played with intelligence and grace. Though well versed in the music of classic jazz pianists such as Art Tatum and Oscar Peterson, she cited saxophonists John Coltrane and Sonny Rollins as her main influences both as a pianist and composer. The spirit of adventure she found in horn players led to her fascination with Thelonious Monk, becoming one of the most dedicated and innovative interpreters of his genius. Monk's approach to chromatics became integral in her piano style.

As a teenager in Baltimore, Williams mastered and performed professionally on the Hammond B-3 organ, as well as piano. In 1976, she played regularly with Philly Joe Jones, before moving to the West Coast, initially landing in San Francisco. In 1977, she became the pianist for house bands at the famed San Francisco nightspot, Keystone Korner. There she performed with Eddie Harris, Bobby Hutcherson, Stan Getz, Tony Williams and Charlie Haden. In time, she began to perform with her own trio, and continued to tour in that format as well as performing solo for decades to come.

Williams lived in the Pacific Northwest, taking residence at times in Seattle, Portland, and Yakima, WA. Over the final 20 years of her playing career in the Northwest, she formed legendary trios with bassists Jeff Johnson, Doug Miller and Dave Captein, and drummers Dick Berk, Mel Brown and John Bishop.

In the '90s Williams took ownership of her work, establishing a record label and publishing company. Red and Blue Recordings and JJW Music were assisted by a successful internet mail order business for her music started in 1997.

In 2004, her album LIVE at Yoshi's Volume One (Maxjazz, 2004), was nominated for a Grammy. She was the recipient of two grants from the National Endowment of the Arts, a Rockefeller Grant for composing, and the Alice B. Toklas Grant for Women Composers. She was assigned the prestigious John Simon Guggenheim Memorial Foundation Fellowship. Williams performed in 2004 and 2006 at the Mary Lou Williams Women in Jazz Festival at the Kennedy Center in Washington, D.C. Her long career saw her perform at major festivals and venues worldwide. She was a guest on NPR's Fresh Air with Terry Gross, Marian McPartland's Piano Jazz on NPR, and was interviewed by the BBC in Brecon, Wales. In 2012, Williams had a complex spinal fusion surgery in Seattle, subsequently losing her ability to perform and discontinued touring. She was diagnosed with cancer in 2017. Williams' place in the pantheon of mainstream jazz pianists of her generation is secure. Though not noted as extensively as pianists such as Mulgrew Miller and Kenny Barron, Williams' original approach and stellar technique cut through the male-dominated jazz world of her time. Her complex, intuitive personality was legendary as well, steeped in honesty and advocacy for civil rights.