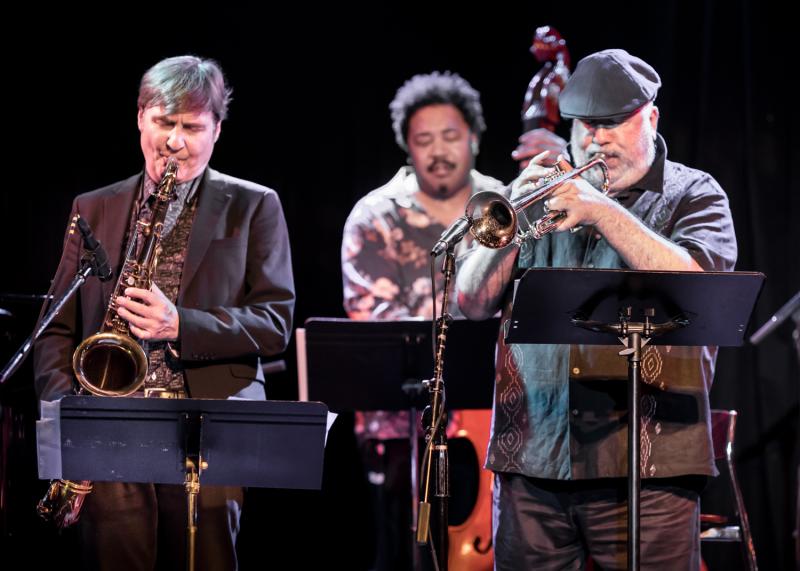 Flamenco is a folk tradition of southern Spain that integrates an array of arts—cante (singing), baile (dancing), palmas (hand-clapping) and pitos (finger-snapping)—all of which aim to express a romantic idealization of joy and sadness, passion and sensuality, pleasure and pain, love and loss. The most frequent instrument found in flamenco is guitar and the great players include Paco de Lucia, who developed flamenco guitar style to exalted heights, transcending the genre without ever completely leaving it.