By Eyal Hareuveni
October 12, 2015
Sign in to view read count
Swedish, Copenhagen-based guitarist Samuel Hällkvist and Swedish, Gothenburg-based guitarist Thomas Gunillasson suggest two different perspectives on the legacy of fusion on their new recordings, one reaches for infinite, futuristic sounds and the other is rooted in fusion technical legacy. 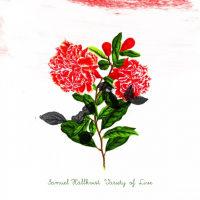 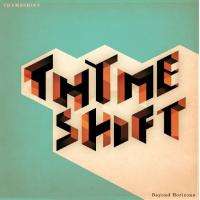