By DOUG COLLETTE
February 17, 2004
Sign in to view read count 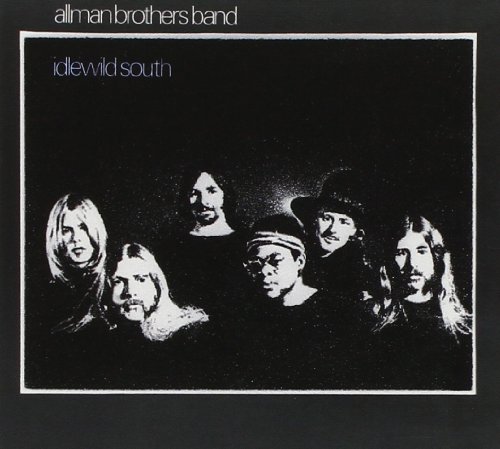 When you measured your music by sides of lp's, there were few if any comparisons to side one of this one. From "Revival" to "Don't Keep Me Wonderin'" through "Midnight Rider" and " In Memory of Elizabeth Reed,' this sequence of tracks showed how the band had improved since their first album and how much producer Tom Dowd accelerated the pace of that progress 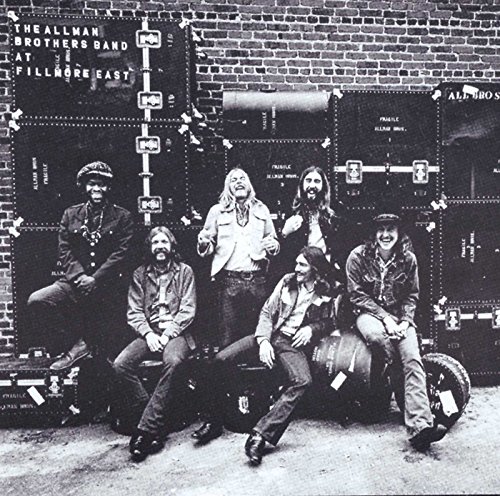 Say what you want about the splicing of performancesto produce this album, it just makes it all that more wondrous Tom Dowd and the band know what performances to pick to replicate the sensation of seeing the Allman band live...it is definitive not just for ABB but the genre of the live album in general...there is no comparison. 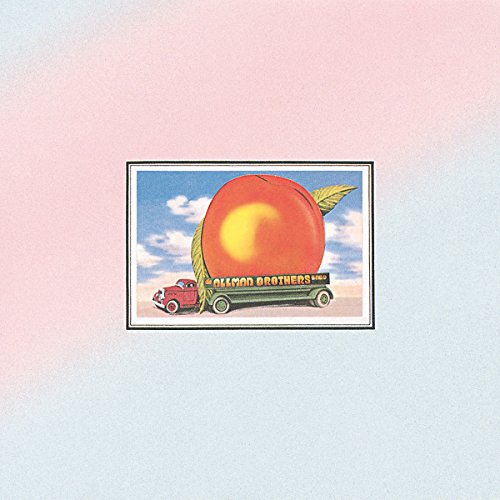 A remarkable mix of savvy studio work and open-ended improvisation that both consolidated and extended the approach of Fillmore("Mountain Jam") is all the more impressive when you consider the sessions were finished off in the wake of founder member Duane Allman's death: those three cuts, including "Ain't Wastin' Time No More,""Les Brers in A Minor" and "Melissa" pick up where the tracks recorded with Skydog leave off("Blue Sky." Stand Back," "Little Martha")

Proof positive the reconstituted band with Warren Haynes and Allen Woody could whip up a storm(Nobody Knows," Kind of Bird"), it also proved how long-time producer Dowd could capture the full sound of the band in a contemporary studio setting. Gregg was also getting his bearings back as a writer("End of the Line," "Get on with Your Life"). 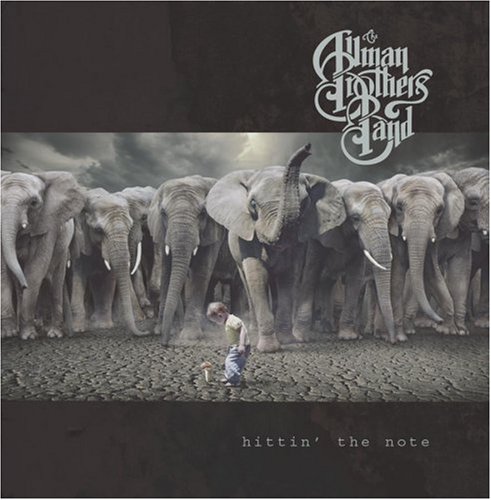 From the chemistry and camraderie of the band to the studio expertise of the production to the newly-composed classic originals("Desdemona," "Instrumental Illness," "Old Before My Time"). this is one of the most remarkable pieces of work by any artist of their longevity. 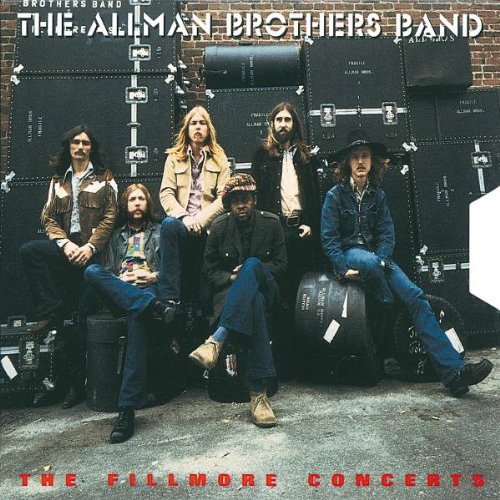 Essentially the same album in different packaging—except for a less-than-scintillating "Midnight Rider" on the latter—neither make their predecessor obsolete even with the mammoth coupling of "Whipping Post" and "Mountain Jam" included. Instead, these double disc sets illustrate how the current band builds its best sets, through a dynamic selection of songs, from crescendo to crescendo 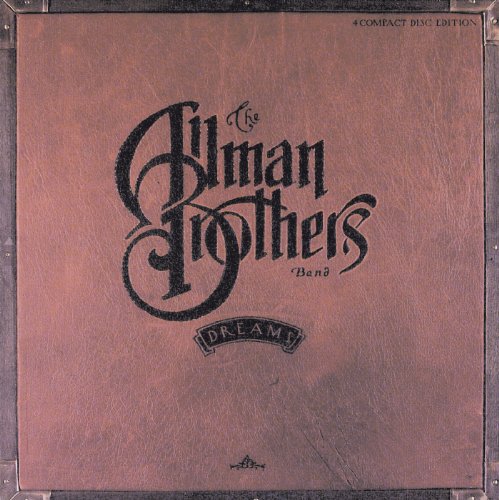 A comprehensive (4-CD) document of the band's beginnings, their best at their peak as well as a sampling of the early solo components and the initial efforts to regroup, it's little wonder the Allmans reconvened to support this back in 1989: they realized they had a legacy to uphold. 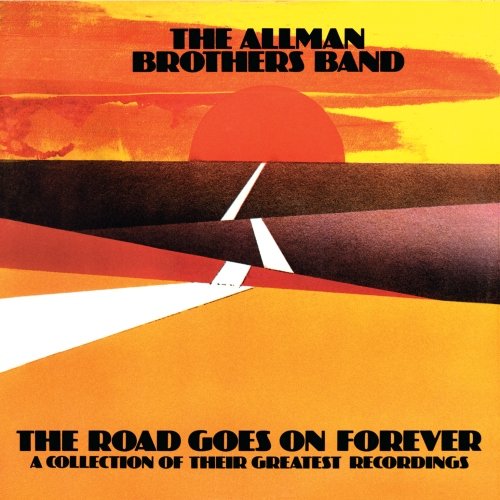 Originally created simply as product to fill the void of no new albums, this remasterd 2-cd edition effectively renders the later erratic ABB catalog albums irrelevant by including the best known titles from the Brothers and Sisters period—"Ramblin' Man," "Jessica"—through the late Seventies reunion, capped off with the rousing instrumental "Pegasus." For the novice Peachhead, this set is a fine sampler of every other period of the Brothers' career as well.

A previously unreleased 2cd set from the archives finds the original lineup teeming with vitality just weeks before Duane Allman's death. Any of three tracks —an early exploration of "Blue sky" as well as extended explorations of "Dreams" and "Elizabeth Reed—" could stand as the magnum opus of the album.

An instant entry into the upper echelon of ABB must-haves at its very release last fall, this double set caught the original lineup months before the Fillmore, opening and closing one of the great festivals of the time, at the very point they were discovering how much tremendous drive and imagination they collectively possessed as a band.