By BOB BERNOTAS
September 7, 2015
Sign in to view read count
Invented in the early 1840s, the saxophone was a relative latecomer to music—and to jazz. But starting in the mid-1920s, with the rise of the big bands, the instrument slowly but steadily evolved from a vaudeville novelty into a staple in the mainstream of jazz. Of the different varieties of saxophone, the tenor and the alto have been the most widely used, the baritone and soprano somewhat less so. During the decade, Coleman Hawkins appeared as the first important tenor saxophonist in jazz, grafting a full-bodied tone and advanced harmonic understanding onto Louis Armstrong's rhythmic innovations ("swing").

Through the 1930s gifted improvisers emerged from the saxophone sections of the big bands, establishing the tenor as an important solo instrument. Count Basie's star tenor man, Lester Young, blazed his own path away from Hawkins' dominant influence, creating a lighter-toned, rhythmically looser approach that looked ahead to the advent of bebop and modern jazz.

The dominance of small combos that began in the mid 1940s proved to be a boon to the saxophone, especially the tenor. Bebop's angularity and intricacy were well suited to the horn's character. The subsequent cool and hard bop schools, although polar opposites stylistically, featured the instrument prominently and produced such individual tenor stylists as Stan Getz and Sonny Rollins, respectively. Avant-garde, or "free," jazz kept the horn in the music's forefront. And the most influential jazz artist of the past forty years has been the visionary tenor (and soprano) saxophonist John Coltrane.

For better or worse, the formula for the standard jazz quintet is defined by a two-horn frontline of trumpet and tenor sax. As a consequence, the tenor saxophone is held, in the popular mind, as the signature instrument of modern jazz. Today, when people think "jazz," most of the time they are thinking "tenor saxophone."

Coleman Hawkins
An Introduction to Coleman Hawkins: His Best Recordings, 1923-1945 (Best of Jazz, 1997)
Singer Jon Hendricks once called him "the man for whom Adolphe Sax invented the horn," and these vintage tracks show what he meant. Hawkins possessed an encyclopedic knowledge of chords, and his 1939 masterpiece, "Body and Soul," stands as one of the most important recordings in the history of jazz. 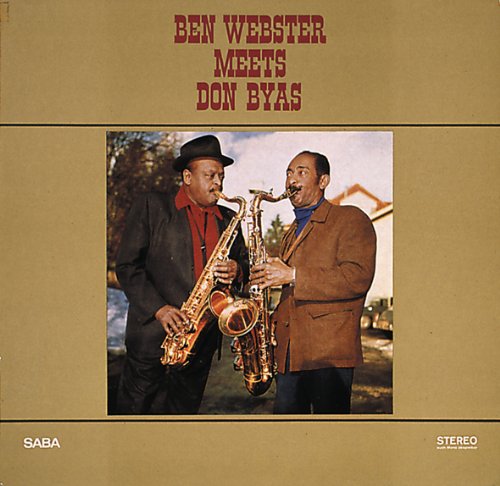 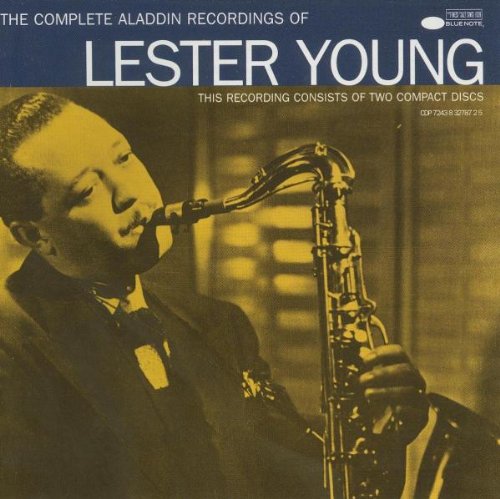 Lester Young
The Complete Aladdin Recordings of Lester Young (Blue Note, 1995; original recordings, 1942-47)
In the 1930s, Young created an original approach to the tenor, and his innovations would have a profound influence on the coming bebop generation. This two-CD set includes some of Pres' most renowned tracks ("D.B. Blues," "Jumpin' with Symphony Sid," "These Foolish Things"), plus a superb 1942 date with Nat Cole on piano. 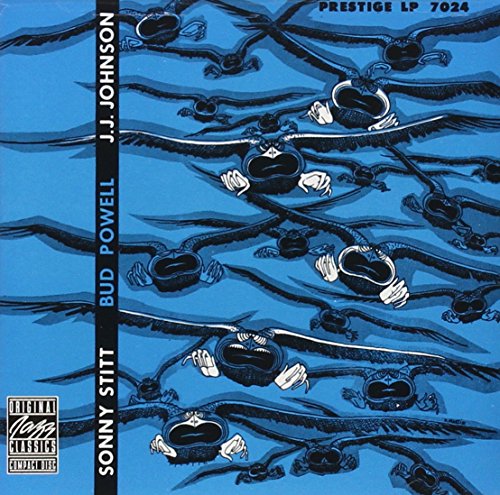 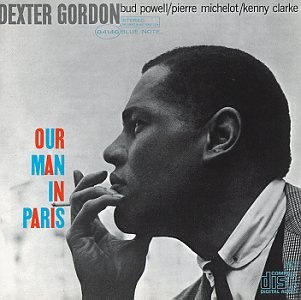 Dexter Gordon
Our Man in Paris (Blue Note, 1963)
Recorded during his extended European idyll, this summit meeting matches Gordon with fellow expatriates pianist Bud Powell and drummer Kenny Clarke. Amidst all the marvelous bebop, Gordon, one of jazz's finest ballad interpreters, also displays his lyrical artistry on "Stairway to the Stars." 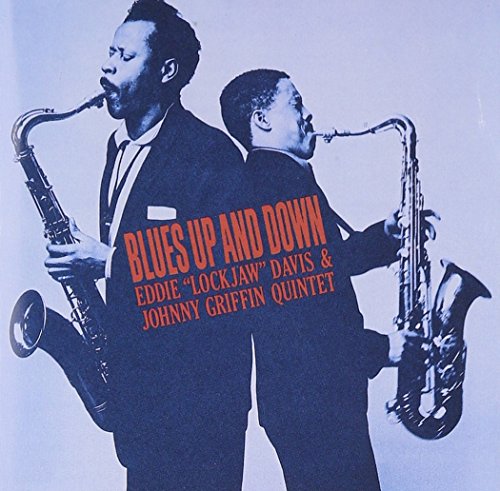 Eddie "Lockjaw" Davis & Johnny Griffin
Blues Up and Down (Milestone, 1960-61)
In the early 1960s these tough tenors co-led a hard swinging, blues-based quintet. Even though they played the same instrument, Jaws and Griff were distinctive stylists with easily identifiable sounds and approaches, so there is never any doubt which one of them is playing at any given moment. 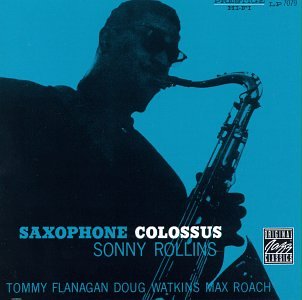 Sonny Rollins
Saxophone Colossus (Prestige/OJC, 1956)
The title of Rollins' breakthrough album says it all: this is a powerful, monumental, truly colossal statement by a major artist. Every track is a classic, but outstanding among them are the jazz calypso, "St. Thomas," and "Blue 7," a master class in thematic improvisation and structural unity. 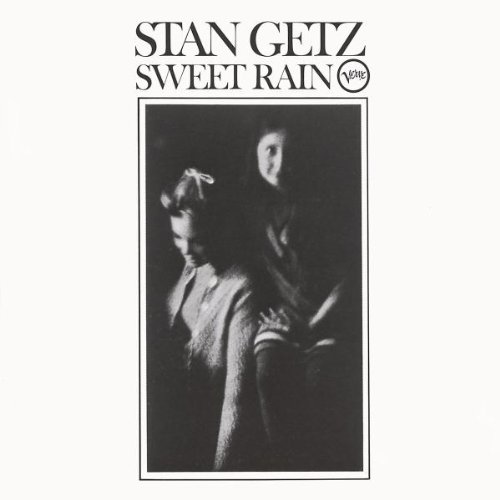 Stan Getz
Sweet Rain (Verve, 1967)
No bossa novas, no pop hits, it's just the essential "cool" tenor man backed by a superb modern rhythm section, playing as well as he ever did. Pianist Chick Corea contributes two tunes ("Litha" & "Windows"), and on "Con Alma," Getz says as much with timbres and articulations as he does with notes and phrases. 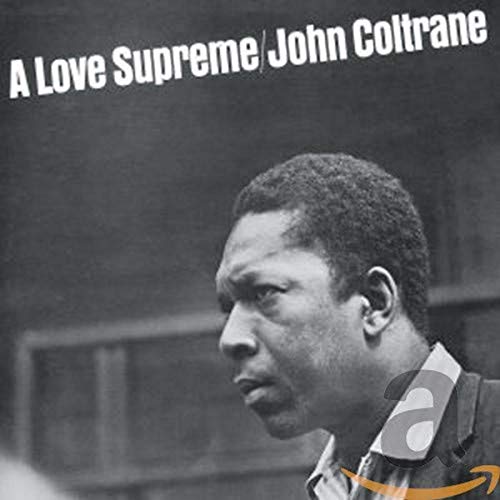 John Coltrane
A Love Supreme (Impulse!, 1964)
A work of deep spirituality and genuine humanity, this truly is Coltrane's masterpiece, and one of the two or three most important jazz albums of all time. His classic quartet plays with the highest level of collective affinity and inspiration, and Trane's searing tone comes straight from his heart and soul. 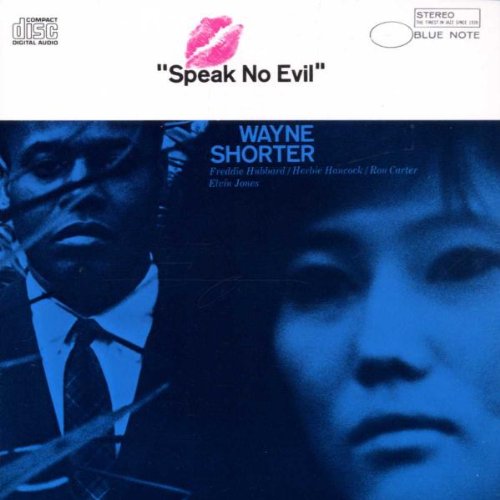 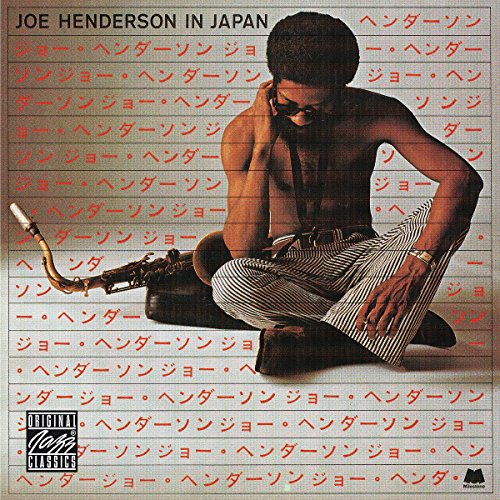 Joe Henderson
Joe Henderson in Japan (Milestone/OJC, 1971)
This live date, featuring a fine Japanese rhythm section, is widely regarded as one of the seminal jazz albums of the early 1970s. Henderson is in peak form, mixing energy and wit on two of his favorite tunes ("Blue Bossa" & "Out 'n In"), a modal improvisation, and an astounding "'Round Midnight." 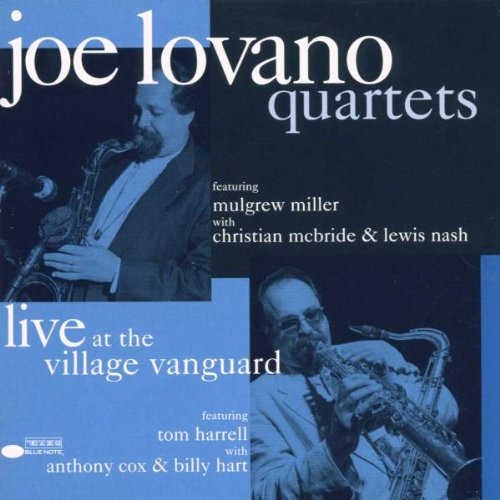 Joe Lovano
Quartets (Blue Note, 1994-95)
Firmly grounded in the tenor saxophone tradition, Lovano is one of today's most daring and thoughtful musicians. This two-CD set presents him in a live setting performing a varied repertoire with two different quartets: one featuring trumpeter Tom Harrell, the other with pianist Mulgrew Miller.