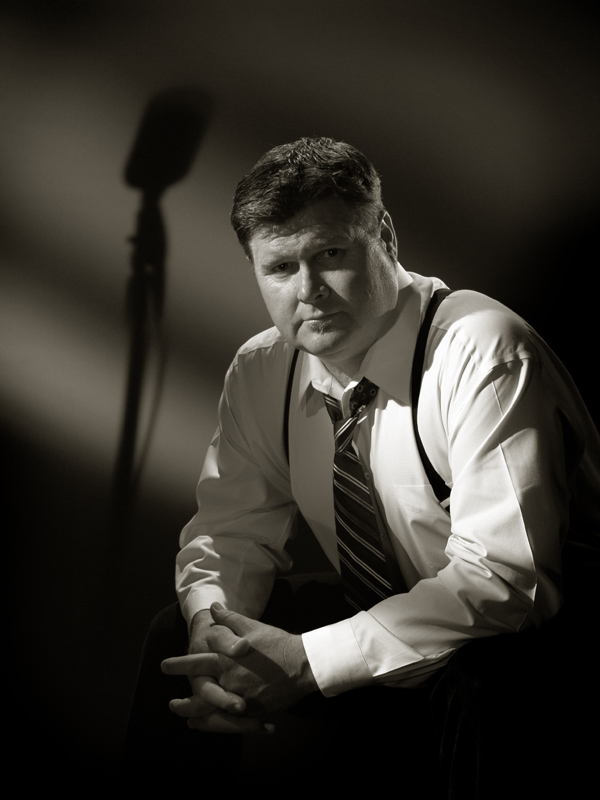 William Mentz has been performing, touring, and recording music since 1974. Mentz has recorded and released six albums, numerous commercial jingles and voice-overs, and logged over 7,500 live shows around the globe. William Mentz has fronted trios and 13- piece horn bands. He has always had the knack of making the stage his home, whether it is a quant bistro in Point Richmond, CA or in front of 65,000 people at Stern Wheel Reggata in West Virginia. Mentz has worked with world-class musicians and singers from all over the world and continues to record and perform with the best of the best. A short list of some of the artists William Mentz has had the privilege to share the stage with include John Denver, Jerry Springer, Richie Havens, Poco, The Beat Boys, Pat Boone, Conway Twitty, Dottie West, Ray Stevens, Bo Diddley, Lee Greenwood, The Oak Ridge Boys, The Temptations, Tommy Castro, Chuck Berr, Mary Wilson, Jerry Lee Lewish, Fats Domino, Art Linkletter, The Associations, and The Guess Who. William Mentz has fronted great bands like Night Flight, The Celebration Band, The Van-Dells, Strong Current, The Clevers, and recorded three albums with the fabulous Howlers.

I auditioned for a high school musical. I was in the sixth grade and the high school was putting on Oliver Twist, which needed younger kids. I got the part and got the bug.

My sound is a little raw. I spent most of my music career fronting large bands that cover top 40, oldies, and blues. Jazz and pop standards have drawn another side of my performance to the surface.

I would love to work with Kurt Elling and Diana Krall.

I have hundreds of stories from years on the road with bands. I hope to consolidate them and write a book someday.

One of my favorite concert venues was an outside concert held in West Virginia call the Stern Wheel Regatta. We played for 65,000 people on a huge stage by a beautiful river.

"Without Love." It's a song written by Ray Charles and performed by many artists including Tom Jones. I recorded it while touring with the Van-Dells. We used to kill it in Las Vegas at the Four Queens.

Connecting the audience and the song. Entertaining people never goes out of style.

Help me get involved.

That I'll wake up.

I manage a European motorcycle store.