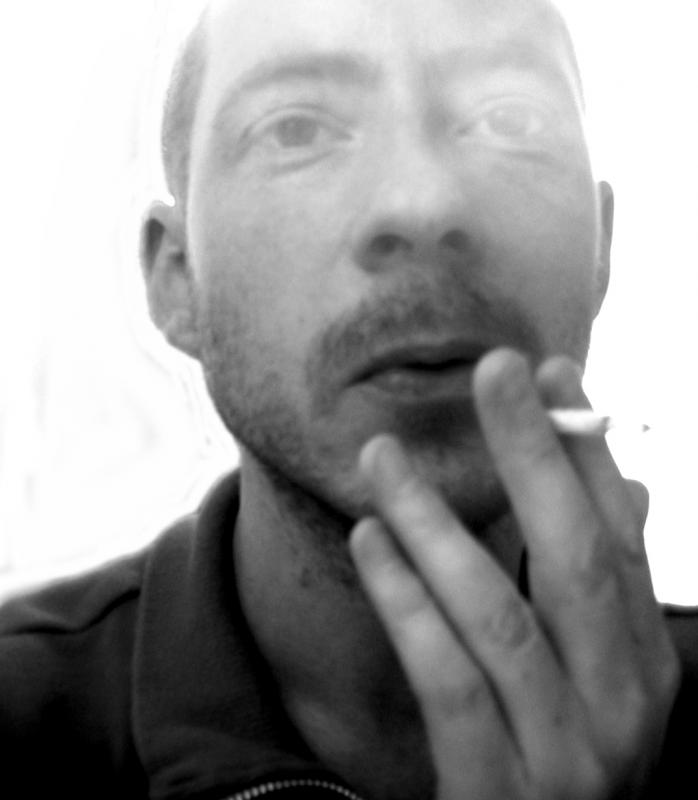 "Classically trained under minimalist composer Brian Wilshere and by turns jazz drummer, folk guitarist and composer of scores, [Richard Lewis] has created a perfect synthesis of his various influences and experiences. His album, Untitled is a small marvel, full of hidden treasures, for which he summons not only flighty bursts of avant-garde piano and folky guitar picking but also organ, accordion and banjo. The talent and technical prowess of this top-level musician are placed beyond doubt."

Teachers and/or influences?
Growing up in a drab British suburb, my drum teacher Brian Wilshere saved me by introducing me not only to the magic and discipline of the concert music tradition, but by opening the doors to music in general as an escape route. Both physically, as a way of meeting people and broadening my horizons, but also as a very necessary channel for an overactive imagination.

I knew I wanted to be a musician when...
It's always been there. As a kid I used to walk my dog through the woods and songs would fall out of the rhythym of my footsteps. From there to drums was a short step. Drums informed everything else. We are in nature: without pulse there is nothing.

Your sound and approach to music:
It's my way of making art. I think the job of art in general is to find a vocabulary for the stuff we can't really speak well about. I like the fuzzy emotional territory, the feelings we don't have adequate names for. Music is the best way I've found of touching on that area and, perhaps, soothing it.

Composition is mysterious and comes through improvisation. Music finds me when I recognise a certain feeling in what I'm playing. I then pursue that until my intuition tells me I've understood it. Then I can build structure and arrange around that emotional core.

Your favorite recording in your discography and why?
I always like what I'm doing until it's finished, whereupon I'm unable to listen to it. Working on new material is infinitely more interesting than revisiting what's been laid down.

The song "All the good men" from my untitled album, gave me a strong clue as to where I should be heading next. I stopped fighting and compartmentalising my influences. I listen mostly to jazz and folk, so why had I ben excluding that from my work? It made no sense. The new material lets the jazz come flooding in, but somehow retains a melodic sense that seems to come from the folk tradition.

The first Jazz album I bought was:
Probably Lee Konitz in Rio. It's not my favourite.

What do you think is the most important thing you are contributing musically?
I'm the last person capable of judging. Probably nothing. But I did once get a letter from a listener who said my music had a "healing effect." It's probably worth the years of indifference just to hear that.

Did you know...
Nothing is known about me. All facts about me are little-known facts. I'm keen on corduroy, but currently own very little of it; something I'd be keen to rectify, given the opportunity.

How would you describe the state of jazz today?
I'm not sure I'm qualified to comment, but from here on the outer edge of the fringe it seems vibrant, evolutionary, rich and eclectic.

What is in the near future?
I have a new album due for release early in 2012 on Louba Reve Records.

I'm collaborating on new work with my former teacher Brian Wilshere. No date for that yet.

By Day:
I've been a professional writer for the last 12 years or so.