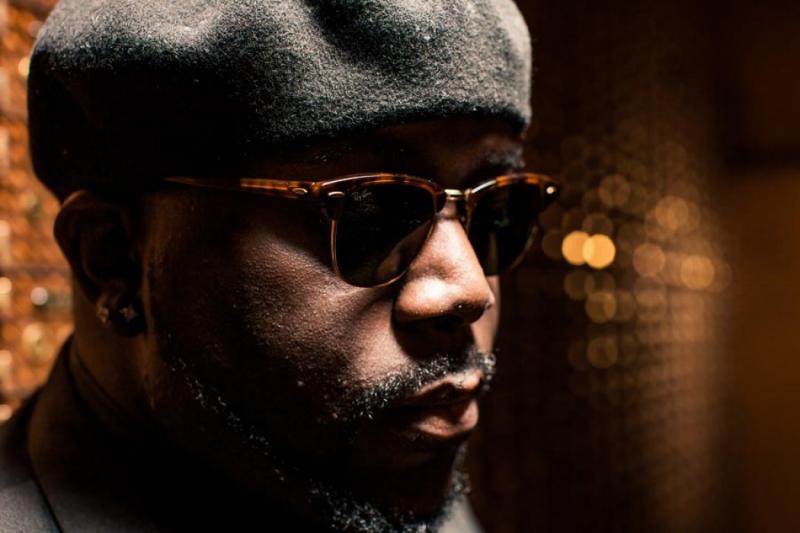 In 2011 Marquis released his solo debut album, New Gospel, to critical acclaim. The project contained all original music performed by his group the Blacktet. In the spring of 2012, Marquis Hill received his Master's degree in Jazz Pedagogy from DePaul University. Shortly afterward, he recorded and released his sophomore album, Sounds of the City. Hill's third album, The Poet, is scheduled for an October 2013 release.

Currently, Marquis is teaching at The University of Illinois at Chicago while maintaining a busy schedule of performances throughout the country.

I knew I wanted to be a musician when...
I heard Lee Morgan's Sidewinder in the 5th grade.

Your sound and approach to music:
I like to play music that make people feel good. Music that touches people in an emotional way that words can't.

Your teaching approach:
Everything you need to know about this music, ("jazz") can be found in the records that the legends recorded throughout history. In order to learn the language, you have to listen and study the language.

Favorite venue:
In terms of clubs, i would have to say the Green Mill in Chicago!

The first Jazz album I bought was:
Clifford Brown with Strings

What do you think is the most important thing you are contributing musically?
My personal sound and voice!

How would you describe the state of jazz today?
In need of help. In need of someone to push it forward!

What are some of the essential requirements to keep jazz alive and growing?
Exposing the music to our youth at a early age!

What is in the near future?
I plan to book my band as much as possible. Hopefully tour and spread my music to people all the world.

If I weren't a jazz musician, I would be a:
Elementary school music teacher