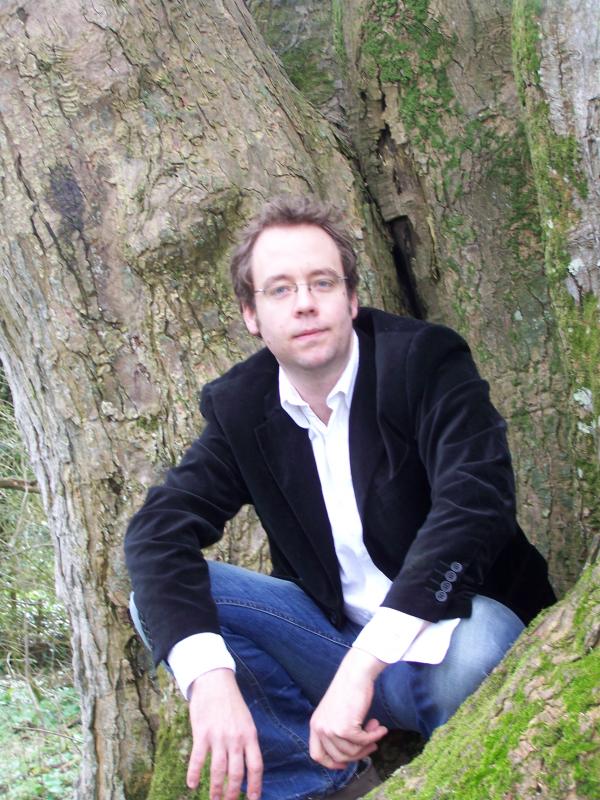 I studied contemporary music at Dartington College of Arts. I always loved jazz, from the first time I heard this strange mumbling man and his amazing piano, but only later realizing this was Erroll Garner. I recorded my first album in 2003 and have continued working in the UK and Europe as a jazz pianist and educator. Have appeared on several albums and recorded another one as a trio, which Donna McFee of LA Jazz describes as "delicious."

I was taught by John Horler, a great British jazz pianist,;he had a huge influence on my approach to the instrument.

I knew I wanted to be a musician when...
My light bulb moment: seeing Errol Garner on an old TV series that used to be on called Jazz 625. I couldn't believe anyone could play like that—I still can't—but I knew if I could make that sound I would be happy, and I'm still trying.

Later my world changed when I heard Bill Evans play "Since We Met."

Your sound and approach to music:
I'm really trying to work on sound at the moment. That and trying to be honest with what I play and get to the core of the music by telling a story. That's the hard part; you can play any note, it's the purpose behind it you have to find.

Your teaching approach:
I can't teach you; I can only guide you while you discover music for yourself.

Your dream band:
I would have loved to work with Stan Getz. To be that close to a sound that was so special, you can't help to be inspired; it's like getting a glimpse of the workings of the universe.

Road story: Your best or worst experience:
I was once playing a Chopin piece that I'd arranged and recorded for the trio. I'd noticed this old lady who had been kind of dancing at the front of the stage until I played this last piece, when she stopped dancing and just watched. When I'd finished and I was thanking the audience for coming out to hear us etc she kind of crept up on me and, in a very menacing voice, said, "Chopin should never be played in a trio." I'm not sure if I have played it since then.

Favorite venue:
Pizza Express, in Dean St, London. It has the most beautiful piano I think I've ever played, plus it has all the energy from all those great players who have been there.

Your favorite recording in your discography and why?
Kenny Barron and Stan Getz, a duo called People Time. Stan wasn't in the best of health then, but the music is both painful and beautiful. One track in particular, called "First Song"; the first two notes Getz plays....that's what jazz is about for me.

The first Jazz album I bought was:
Stan Getz's Voyage.

Did you know...
I'm a black belt in Aikido. I've also written a fantasy book.

How would you describe the state of jazz today?
Many great musicians, many music graduates, few gigs.

What are some of the essential requirements to keep jazz alive and growing?
Awareness of what jazz is. Apart from the small amount of fans, everyone else thinks it's weird people wearing dark glasses playing stuff everyone has to "understand" to enjoy—whatever that means. Jazz gets too little coverage and finance. So I think awareness in the education system is a good place to start.

What is in the near future?
I'm recording an album with vocalist Sue Hawker, as well as touring with my band Sound Of Blue Note, where we play the music from the '50s and '60s from that label.

What's your greatest fear when you perform?
Probably the aforementioned crazy old woman turning up with a chainsaw...

What song would you like played at your funeral?
"First Song," the Stan Getz version. If that doesn't make people cry nothing will.

What is your favorite song to whistle or sing in the shower?
"Cheese Cake," by Dexter Gordon.

By Day:
Still a musician and teacher.

If I weren't a jazz musician, I would be a:
Lion tamer.