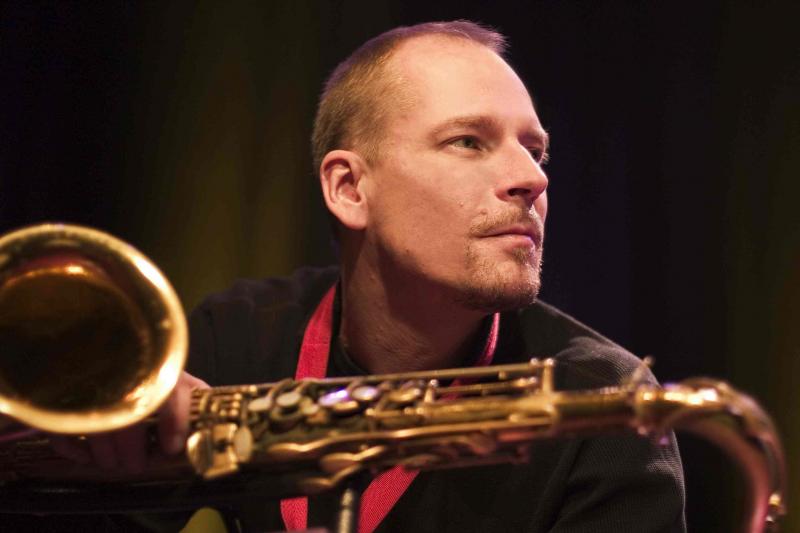 Teachers: various, but to pick one: Dave Liebman.

Your sound and approach to music: free improv.

Your favorite recording in your discography and why? Solo album, Karhea, because it expanded my expression to the level of fully improvised solo sax.

What do you think is the most important thing you are contributing musically? Delivering the message of improvised music.

How would you describe the state of jazz today? Versatile and growing.

What is in the near future? The fall season of 2010 starts with: a series of four solo concerts in Finland during the fall; an interesting project of the 21st Century Baroque Trio performing avant-garde versions of Henry Purcell's songs; a concert with piano guest Michael Jefry Stevens (USA) and cellist Juho Laitinen. Esa Pietilä's 4 Streams group has a new repertoire that will be premiered at the Rytmihairio club in October.