By Doug Collette
July 29, 2018
Sign in to view read count
Jazz Journal is a regular column consisting of pithy takes on recent jazz releases of note as well as spotlights on those titles in the genre that might otherwise go unnoticed under the cultural radar. 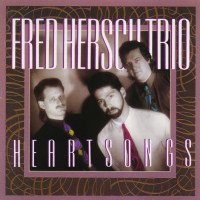 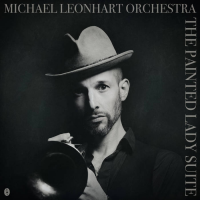 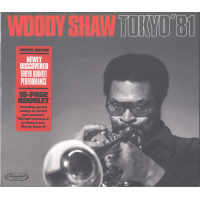 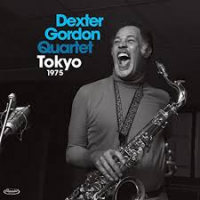 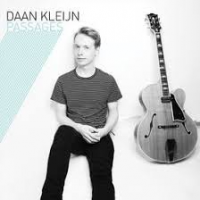