BY C. MICHAEL BAILEY
February 10, 2018
Sign in to view read count
Hey, this is starting to become a habit. 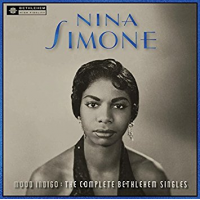 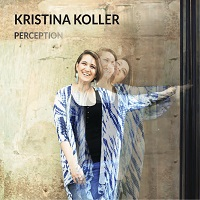 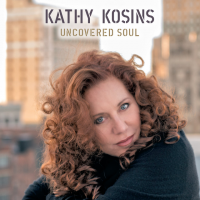 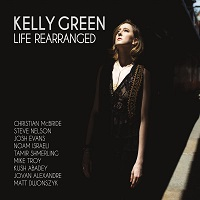 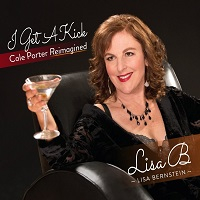 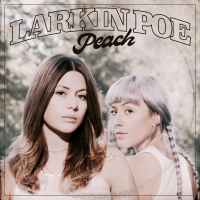 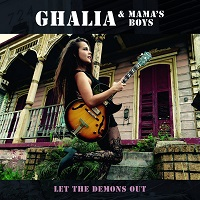