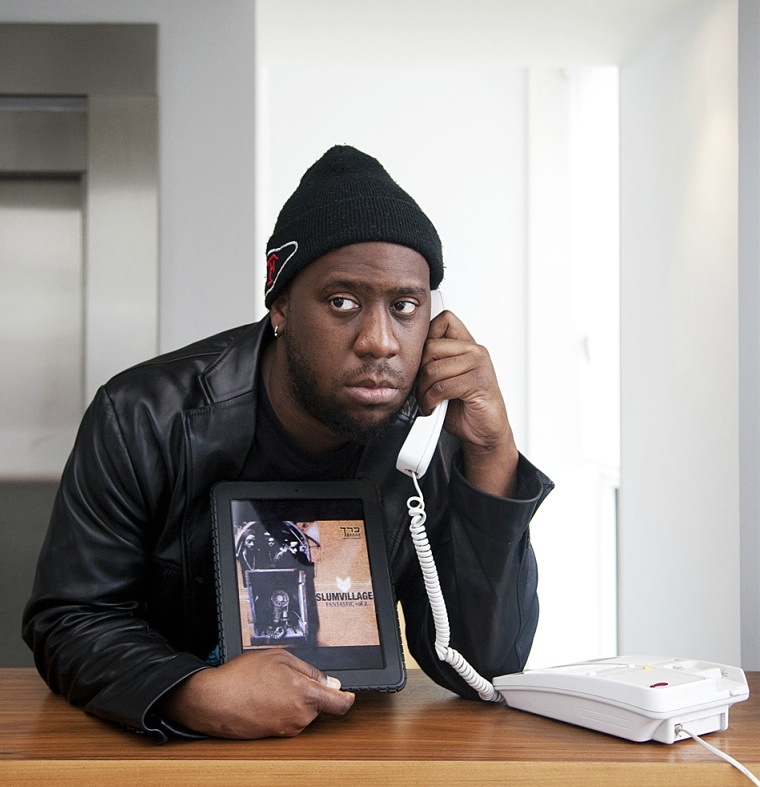 The reason this album is special to me is because the producer of the album—J Dilla is my favorite hip hop producer and I got the privilege to actually work with him before he passed away in 2006.

To work with him—watch him make music—watch him in "the lab" and see how he works.

J Dilla is probably the only producer I know that changed the way musicians actually play their instruments.

Normally a producer will just take from the musicians and do their thing—but J Dilla actually changed the way musicians play music.

So this particular album Fantastic Volume 2—when it came out, was to me the first time a record that made people start playing in that hip hop way behind the beat—kind of sloppy hip hop way—all that stuff started with Dilla—you know what I mean.

This record has all of my favorite people on it—D'Angelo's on there—Common—a lot of people on this record.

It also means a lot because of the time period it came out, and how it influenced the way I play doing my Trio and my Experiment band—just the way we feel the beat, his drum patterns, drum sounds, the way he samples piano and where he decides to put it—it's placement is what makes it just very very special.

So I've kind of patterned a lot of the stuff—especially when we play J Dilla beats we pattern a lot of our stuff around his idea of where the beat is—so I think he was definitely ahead of his time and a genius of his time.

So that's why I chose this record. 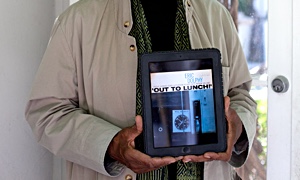 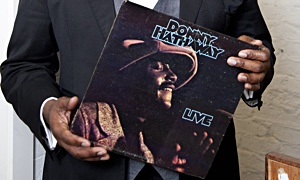 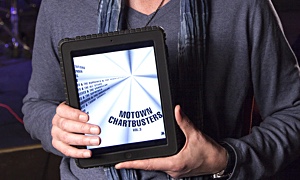 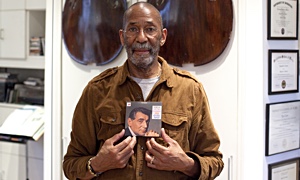 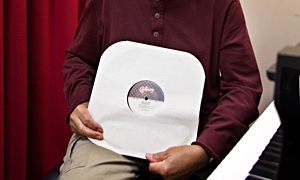 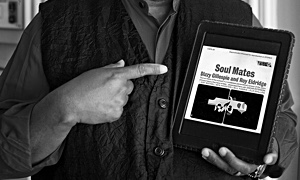 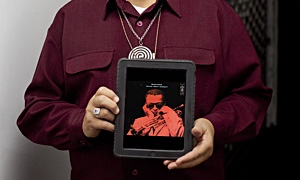 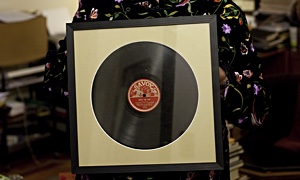