By AAJ STAFF
May 26, 2004
Sign in to view read count
They say that April showers bring May flowers... and there's some truth to the equation. The rain and the flowers don't always arrive on schedule, but that's another matter. (People south of the equator have to wait another six months for the magic to happen anew. Sorry about that.) 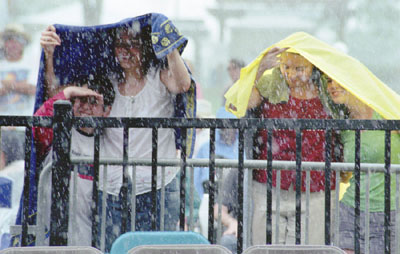 It's a good thing our roving reporters brought the Gore-TexTM and umbrellas to the three jazz festivals we covered this month, because they were awful handy. Scott H. Thompson took an Air Jamaica flight to the Caribbean island of St. Lucia , where Wayne Escoffery (among others) performed in the rain. A local had the following to say in response: "The famers are happy today." (We think jazz helps little green things grow, but we don't have any scientific proof.)

New Orleans ' own festival had its share of precipitation as well, but Round About New Orleans columnist Tod Smith braved the weather to check out music from bop to free jazz. Michael Fortuna went to Jacksonville, Florida 's event, admitting that "Sometimes it was musical bliss, other times it was a soaking mess."

In drier territory, we are proud to announce the launch of our new Upcoming Releases Center , where you can get a head start on music that's due out in the near future. This is our biggest leap this month and we're confident it will be the leading web resource of its kind. Over thirty listings are due in the next week alone; see them first at All About Jazz. Right on time.

The NYC-based Frank and Joe Show just released a brand new record —a musical mixed salad—but these guys have been jamming live for quite some time. We managed to catch up with them at New York's Sweet Rhythm and Albany's The Egg . Dr. Judith Schlesinger notes a comment Joe Ascione made at the former event: “How do you know when you run out of invisible ink?” Hmmm.... Fortunately we don't use ink here at AAJ, visible or invisible, so we know we'll never run out. RJ Deluke recently spoke with the Frank and Joe; see what they had to say in his interview .

Resident jazz humorist Jeff Fitzgerald took the opportunity to dig the roots of the blues this month, from the devil's deal with Robert Johnson to Wynton Marsalis' own broken-record-player devotion. The genius admits a tragic fact: "...my ability to play the euphonium and trombone just wasn’t getting me anywhere with the ladies." Hmmm... does his column work?

In response to three fresh releases on the ECM label, we sat down with saxophonist Charles Lloyd , guitarist John Abercrombie , and trumpeter Tomasz Stanko . Fresh aluminum on the table, fresh tunes in the air, fresh ideas afoot. In conversation with John Kelman, Abercrombie explains the attraction of "making the guitar sound not so much like a guitar"; Stanko admits that “I’ve been told that I’m a combination of lyricism and craziness." (He doesn't appear to be particularly loopy, but you can judge that for yourself.)

We sadly note the passing of master drummer Elvin Jones on May 18. We'll miss his energy, his spirit, his power, and his sensitivity. See more timely coverage here and take a moment to pause and reflect on a musician who changed the way we listen to jazz.

All that and especially the here and now, music created in the moment... All About Jazz this May.

2020 All About Jazz Top Jazz Cities

The Winners Of The 2020 All About Jazz Fantasy Festival Poll

The Winners Of The 2020 All About Jazz Top Jazz Record Labels... 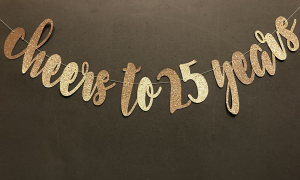 Scheduling a livestream event? Upload it to Jazz Near You and... 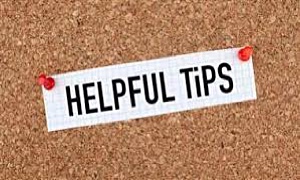