The New York-based Mingus Big Band will host the non-profit charity Experience Ayiti (XA) during October, to bring awareness and raise funds for XA’s mission in Haiti. The residency will take place at New York’s Jazz Standard on Mondays beginning October 7, followed by each consecutive Monday that month; October 14, 21, and 28. Sets are ...
read more

From the veteran vibes Chuck Redd we rocket into this week's episode of Neon Jazz. From there, we peer into the influences into Chuck's life with cats like Charlie Byrd and Count Basie. We take a good look into the life and music of Paul Serrato and Ashley Pezzotti and pay respects to a couple of ...

A Conversation with Drummer Jonathan Barber 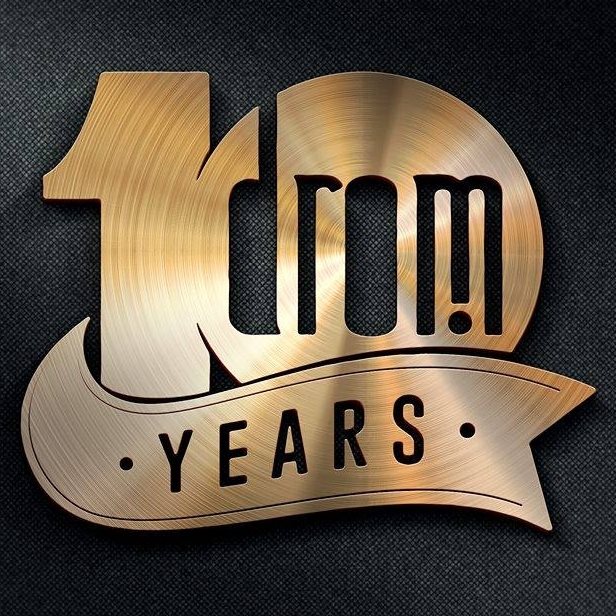 Young pianist Emmet Cohen has a reverence for the history of jazz and a deep abiding yearning to preserve the music of the masters and to this end, Cohen developed the concept of a Masters Legacy Series intended to be a collection of recordings and interviews with various living jazz icons who began their careers fifty ...

Pianist Emmet Cohen aims to honor the jazz masters. He starts with drummer Jimmy Cobb, on the Masters Legacy Series, Volume 1, a mostly piano trio affair featuring Cobb himself in the the drummer's chair. Cobb is best known for his participation in one of the jazz world's most famous recording, Miles Davis' Kind ...

2016 Detroit Jazz Festival Hart Plaza Detroit, Michigan September 2-4, 2016 The staging of North America's largest free jazz festival must indeed be some kind of massive undertaking. In the years since artistic director Chris Collins has taken the reins of the festival, there have been many changes, some for the ...

Despite this album's title, it's not a monochromatic musical affair. In fact, it's one of the most kaleidoscopic offerings to touchdown in 2016. Guitarist Francisco Pais pulls together a collection of New York's finest young-ish guns to breathe life into his variegated works--pieces that alternately touch on everything from indie rock to modern ...

One cannot properly realize the music of vocalist Pauline Jean without delving into the history of Haiti, as they are intrinsically intertwined. She has the innate ability to seamlessly flow within her ancestral culture while very much being the modern artist living the creative life. Her sophomore release Nwayo--Haitian Kreyol for core or center--is an amalgam ...