Shalosh is the Hebrew word for “three," and also a powerhouse piano trio from jny: Jerusalem with a dynamic rhythm section featuring drummer Matan Assayag and bassist David Michaeli with Gadi Stern on the keys. The group formed in 2014 when Stern and Assayag, who've known each other since childhood, joined with Michaeli for the trio's ...

Inbar Paz is an award-winning, New York-based jazz bassist and composer whose deep, versatile sound has been acknowledged by internationally acclaimed jazz musicians. A leading female bassist on the NYC jazz scene, Paz draws inspiration from a variety of music genres which help form her one of a kind style.

Born in Tel Aviv, Israel, Inbar is a graduate of the prestigious Thelma Yellin High School of Arts and the Stricker Conservatory

Tal Klein is an Israeli Jazz pianist, composer and educator based in New York City.

He was classically trained to play piano from the age of 6 . He was introduced to jazz at the age of 14. He studied at Katzanelson HS Music Dept. - Kfar Saba Israel for three years. During that time Tal was involved in a symphonic orchestra, big bands, and various ensembles. At the age of 17 he won the 2nd place Regional "Best Jazz Musician" (Youth). Afterwards he was accepted to the Israeli Police Orchestra as a lead pianist there he served 3 years from the age of 18-21. During his service he played in the most desired places and Festivals in Israel such as: The President House, The “Knesset”, Karmiel Festival, Klezmer Festival in Tzfat, The Israel Museum, “Ha’Bima” The House of the American Ambassador etc

The May Fall Crew

Making music since the age of seven, despite never acquiring musical education, May Fall has always aspired to educate himself. His longtime band Road to Evenmind has been a creative incubator where he and his friends matured together, both personally and musically, during more than two decades. After experimenting with a wide variety of musical genres, including his recent synth-pop project spawning two unforgettable singles “Same Code” and “Blind Zone”, he revived his old dream of exploring the realms of jazz-fusion, while seamlessly blending inspirations from a variety of musical domains, such as pop, electronic, world music, funk and rock

Sarah Benasouli and her Sarah Benasouli Quartet is a new Jazz-style project that combines original compositions, colourful arrangements and varied influences. Sarah Benasouli is a singer, creator and writer. She fully welcomes the audience into her musical world and exciting mix of jazz, soul and ethnic music blending together a wide range of cultures and rhythms that have inspired Sarah to create a musical experience that is both unique and extraordinary in the current landscape. Born and raised in Paris, Sarah moved to Israel at the age of 14 where she began her involvement with music 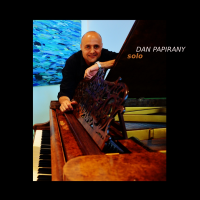 Pianist Dan Papirany's new album entitled Solo was recorded in Tel Aviv, Israel. It features Papirany on piano playing standards and original tunes. The album was recorded over three separate sessions in April and May 2017 and is now available via digital downloads through cdbaby.com. Dan's approach on this occasion is the usage of melodic lines ...
read more

Eli Degibri Preps You For The Red Sea Jazz Festival

My first memory of the jazz festival in Eilat was when I was around 15 years old, about a year before I was allowed to head down south by myself. I had to imagine what it would really be like there while listening to live broadcasts religiously on Kol Israel Radio. To this day I still ...
read more

Israeli pianist/composer Anat Fort augments her longstanding trio with bassist Gary Wang and drummer Roland Schneider by adding Italian reedman Gianluigi Trovesi (who plays alto clarinet throughout) for her third ECM album, following 2010's And If. The trio had long been based in New York City, but since Fort 's return to Israel and Schneier's return ... 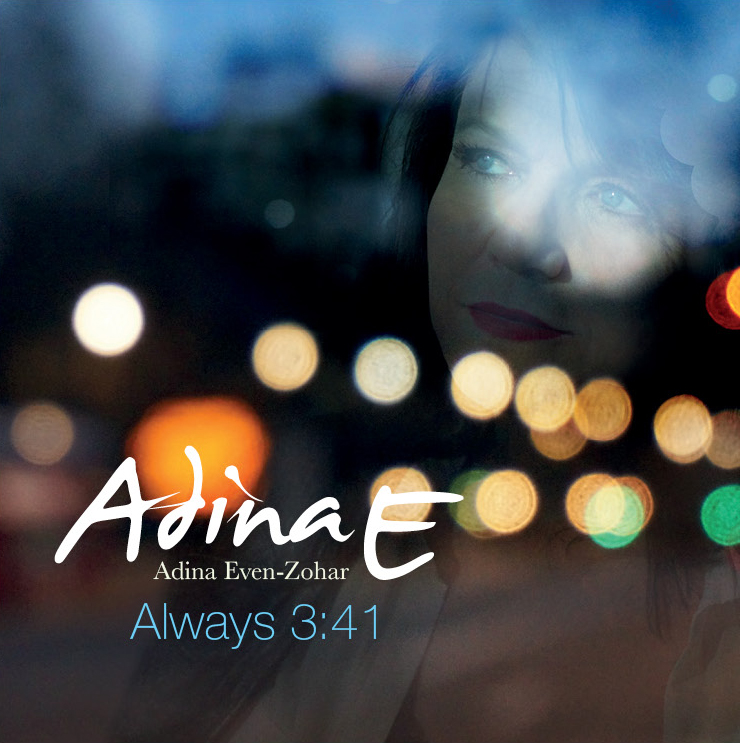 Captivating vocalist Adina E. announces the release of Always, the first single from her self-titled album set to be released in March 2016. The track, a mellow classic pop affair with earthy soul and jazz overtones, is accompanied by a visually stunning video that debuts a three part ongoing story arch in collaboration with director Jonathan ...
read more