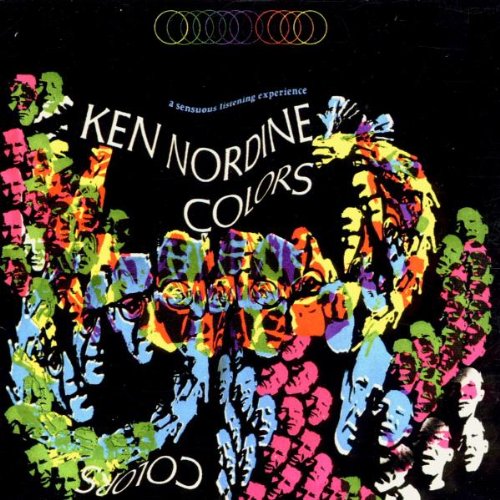 Originally intended as a nine-part series of commercials for a paint company, Ken Nordine’s 1967 classic is still a brilliant and, um- colorful trip through the big crayon box. Re-released with ten new 90 second shades, Colors (the American spelling, thank you!) gives form and flesh to a J. Crew catalog full of familiar but perhaps underappreciated tones. Though the usual suspects such as Yellow, Brown and Black are in revue, Nordine also reaches out to such colorfully entitled tints ...