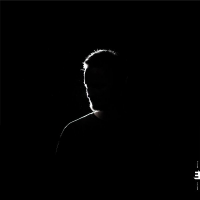 Ant Law's third album and the follow-up to Zero Sum World (Whirlwind, 2015), is an impressive affair. The eight compositions reflect some of the guitarist's influences and experiences, real or imaginary. Since moving to London in the 2000s, Law has acted as sideman to various leading musicians including Tim Garland and recorded on Partikel's third album, the critically acclaimed Counteraction (Whirlwind, 2017). “Movies" opens the set with Law insinuating a coruscating solo which, at its apex, is redolent ... 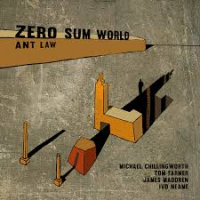 The idea of the “Zero Sum Game" originates in economic game theory--in essence a situation in which gains or losses made by one participant when combined with those of all other participants sum to nil. So the cake is finite and if one person takes more, less is available to others. Guitarist and composer Ant Law has structured this album to fit the concept, citing the balance the pieces strike between the dense and dissonant improvisations of tracks like “Parallel ...