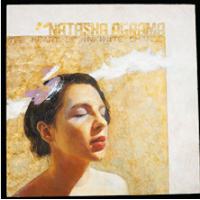 The Heart Of Infinite Change (Alpha Pup/World Galaxy, 2017), is an update of the 2015 album from songwriter/vocalist Natasha Agrama. In addition to a different record label, the current release features one new track “Lover Man" and deletes four others from the earlier album. Heart consists of songs with music and lyrics by Agrama, Joni Mitchell and others. It focuses on personalized arrangements of works by Henderson, Mingus, Ellington, Landesman, and Bilal. Agrama shows she is a serious storyteller with ... 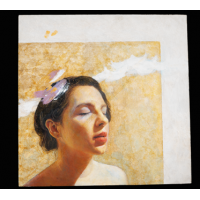 The Heart Of Infinite Change (Roxboro Entertainment Group), the debut album from songwriter/vocalist Natasha Agrama is an intriguing ten-track mix of original compositions and impeccable jazz standards. The album consists of 3 songs with music and lyrics by Agrama, plus one each by Joni Mitchell and Osho with additional lyrics. The balance comes from personalized arrangements of jazz works by Mingus, Ellington, Landesman, Henderson and Bilal. Agrama shows she is a serious storyteller with diverse tastes and a well-honed jazzy, ...