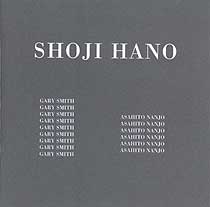 Ever since the days of Cream and the Jimi Hendrix Experience, electric guitar/bass guitar/drums trios have primarily been vehicles for rock music. They are comparatively rare in jazz, and rarer in free improvised music. Those that do exist often blur the boundaries with rock, using its vocabulary but not its syntax or vice versa. Because of its rock legacy, the format itself attracts players who have affinities with rock.One such recent trio, Mass, (with albums on Paratactile, Mass ...