Since his DNA and Ambitious Lovers adventures, Arto Lindsay's artistry has been defined by a tireless drive and capacity to bridge musical cultures, sounds and arts, making him one of the most intriguing musicians of our times. His new album, the first CD of new songs in over a decade, Cuidado Madame (Northern Spy Records), has just been released and so All About Jazz decided to catch up with him, in advance of his US tour, to ... 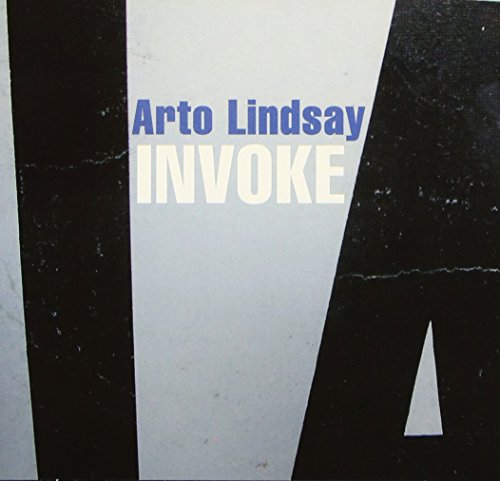 Arto Lindsay’s music has always been deserving of Duke Ellington’s ‘beyond category’ classification. For a guitarist who has never learned to play his guitar, he has been making music since the “no wave” 1970s in the noisy band DNA, the 80s in Lounge Lizards, the Golden Palominos, and Lindsay’s pop band Ambitious Lovers. His music has come to full maturation in his solo projects of the 1990s with a string of albums O Corpo Sutil/The Subtle Body (1996), Mundo Civilizado ...