Rachel Unthank & The Winterset: The Bairns 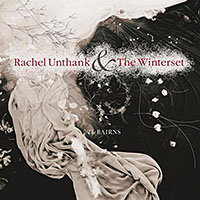 Rachel Unthank & The WintersetThe BairnsRabble Rousser2007 Before they became simply The Unthanks they were Rachel Unthank & The Winterset. Today's Rediscovery is the first album I ever heard by this extraordinary British chamber folk group...but it would not be the last. The group's second album after its 2005 Rabble Rouser debut, Cruel Sister, 2007's The Bairns, was still early days for a group that, based around sisters Rachel and Becky Unthank, blended Northumbrian folk ...

Rachel Unthank & The Winterset: The Bairns 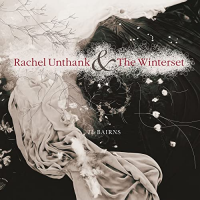 In the sphere of folk music, especially in the area of traditional British folk music, there are a number of often-used stylistic conventions--there's a reason, after all, that it's called “traditional. Guitar is most often the currency of choice, with piano and fiddle close seconds. Rachel Unthank & The Winterset do have fiddle and piano, but they've also fashioned a wholly unique approach to material old and new. The Bairns is this British group's second album, and one would be ...