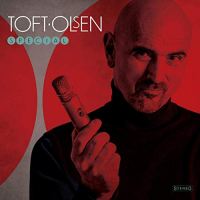 Danish jazz singer and crooner, Hans Toft-Olsen, broke through with his second album, Four (Aarhusart, 2018), after releasing his debut with the pop-oriented, Kinky Beat (Aarhusart, 2017). While Toft-Olsen found his voice as a jazz singer on the second album, the debut still contains a fair number of gems. One of them, “Special," is now the title track of his third album. The tune is an original composition by Toft-Olsen with lyrics by Mark Davies. They collaborated ... 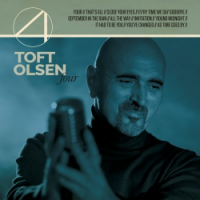 "Four" is a composition written by Miles Davis with lyrics by singer and lyricist Jon Hendricks, but now it is also the name of an album by hitherto unknown Danish singer and jazz crooner Hans Toft-Olsen. Naturally, he sings the song about the four elements that you get out of life: truth, honor, happiness and love. Incidentally, these are also some of the things that make a crooner great. You have got to sing truthfully, embracing the universe of the ...