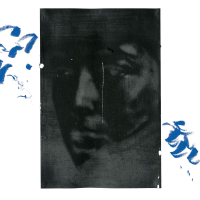 Most artists in any medium have a need of sunlight, or at least the promise of it. Percussionist Laurence Pike is one third of Szun Waves, a jazzy crossover act whose emergence has been widely acclaimed. On his second solo album Pike is in thrall to spring, the harbinger of summer, though it feels as much a homage to existence itself. Perhaps more so when we consider Pike's previous effort, Distant Early Warning (The Leaf Label, 2018), with its nervous ... 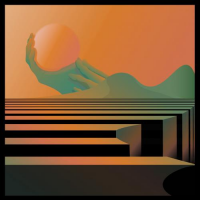 Laurence Pike famously studied with jazz piano legend Mike Nock at Sydney's Conservatorium. The master and his apprentice then later worked together, both in concert and in the studio. But whilst the percussionist Pike may be shorn of his guru's input on this album, Nock's imprint is still tangible. Distant Early Warning was conceived as a technological and spiritual jazz suite. Pike is the only performer, though this is not just an album for drummers to groove on. ...