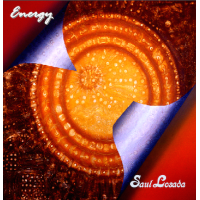 Los Angeles, and Hollywood in particular, is heavily saturated with artists and musicians carving a niche for themselves. Of the many electric guitarists that call the greater L.A. area home, it's more difficult than not to find one that has not in some way been influenced by giants like Jimi Hendrix. Few, however, try to make a musician's immediately recognizable style their own by emulating that artist's sound and repertoire and from that point building their own artistic identity. This ...