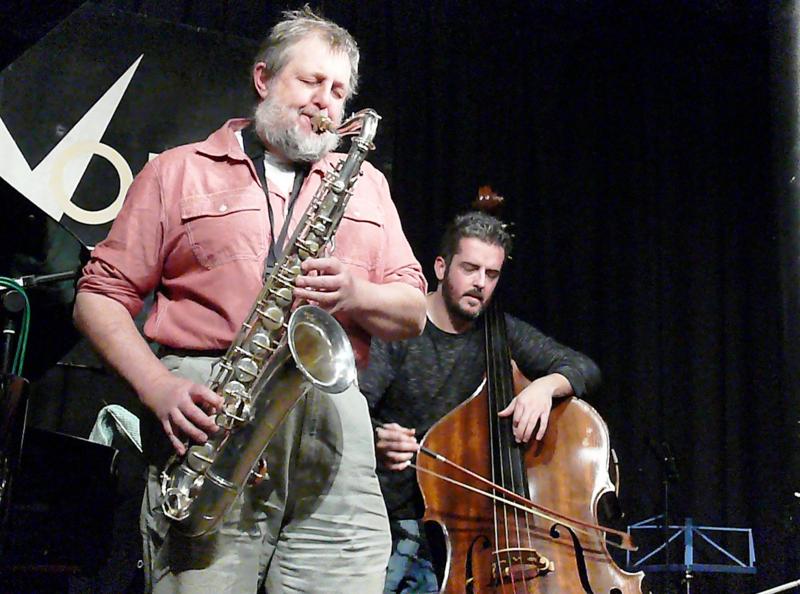 Although saxophonist Paul Dunmall performs in London with reasonable frequency, he rarely appears in the same configuration twice. But for anyone who's heard his excellent Moment To Moment (Slam, 2009), tonight's gig was not to be missed, as the reedman renewed his acquaintance with the young trio of pianist Matthew Bourne, bassist Dave Kane and drummer Steve Davis.

In front of a select Monday night crowd at Dalston's Vortex jazz bar, the group explored a refreshing variety of different territories beyond the norm, taking in classic John Coltrane, the saxophonist preaching in A Love Supreme (Impulse!, 1965) mode (though Bourne's flinty block chord comping and the loose rhythmic thrum of bass and drums slightly undercut the comparison), along with sensitive pointillist tonalities, roughly sketched lyricism and, of course, the anticipated free jazz extremism.

Two fully improvised sets were illuminated by outstanding communication and a distinctive grasp of dynamics. As an example of the quartet's craft, the final number of first set was exemplary. After a darkly chorded piano introduction, the ensemble interplay gradually accumulated density before exploding into incendiary mayhem, recalling a cycle race where everyone cannily jockeys for position before the final sprint. Events happened as part of an organic flow, with the emphasis shifting around the ensemble, transitions effortlessly managed. When the horn man paused, Bourne and Kane developed a rippling pattern from which the drummer expanded into a suddenly spiky solo. The piece finished with just Dunmall's soprano saxophone pitched against the pianist's subterranean rumble, slowly subsiding to breathy silence for a superb conclusion to the set, which drew cries of affirmation from the audience.

Dunmall is one of those musicians who always surprise—that's part of what keeps listeners coming back. This time the sequence that stuck in the memory was a delicate falsetto whistling, sustained beyond expectation, and culminating in a pensive yelp, part of a collective exploration of space and timbre. At other times he was simply majestic: reflective, pausing between phrases, swaying back and forth, eyes closed, while standing firmly rooted, then as the passion grew lengthening his gruff tenor lines into frenetic oratory, leavened only by repeated piercing clarion calls. 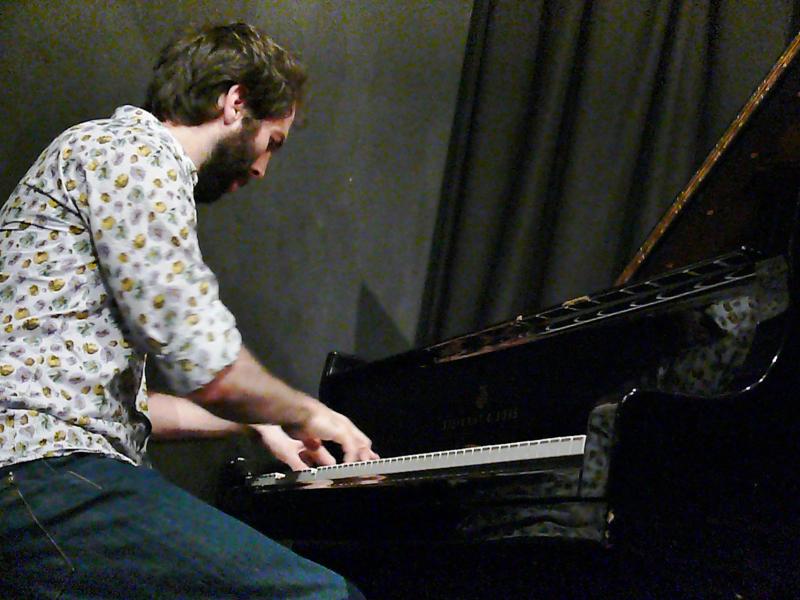 
His collaborators weren't bad either. As a separate entity the three boast a long history, having first come together in Leeds in 2002. They now have two recordings in their own right, on which they deal in a mix of self-penned numbers, covers and total improvisations, sometimes delivered with a subversive wit. However, tonight they were camped steadfastly in the free jazz arena in which Dunmall operates almost exclusively these days. Their shared experience ensured ideas were generated and communicated almost instantaneously. Nowhere was that more apparent than in how they negotiated endings, often one of the trickier tasks, but made to look easy as when the quartet locked into a repeating pattern, and just the briefest of glances from Bourne sufficed to synchronize Kane and Davis in an abrupt conclusion.

Bourne—a Perrier Young Jazz Award winner whose star continues to rise—made judicious use of the piano interior as well as both extremities of the keyboard, on one occasion simultaneously. But forget grandstanding: musical impact remained the sole purpose as made clear when he subtly shaded a gentle duet between Kane and Dunmall by plucking the bottom-end piano strings. On the second piece he remained under the bonnet for the duration, at one point achieving a more metallic, percussive version with his hands of what the bassist accomplished with his bow. Although clearly virtuosic, he wasn't afraid to play unaffectedly, sometimes with a single hand embellishing motifs in the center of the keyboard. At other times, particularly as the exuberant cacophony built to a churning climax, his hands became a blur of cyclical motion, pummeling in bass register, in a way which brought Matthew Shipp, another Dunmall sparring partner, to mind.

Davis proved a forceful drummer who maintained momentum with the minimum of fuss. Even at his most involved he exhibited the rare talent of always allowing ample space for others within his pulsing tattoo. But it wasn't only about power: he exploited a wide range of textures, as when he struck his kit with his hands for a tabla-like effect, or when he scraped a stick across cymbals, sustaining the bright filigree squeal for much longer than might be thought possible.

Kane was very expressive, not only musically as every note appeared etched on his face. His finest moment came in the second piece which he opened with beautiful wavering bowed harmonics, evoking whale song. He displayed his wonderful arco technique further in a passage of cello-like voicing, evoking Bach, before switching into a sequence of gut rumbling resonance. However all niceties were forgotten when the pyrotechnics ignited as he pawed and swiped at the fingerboard in a manic strum. 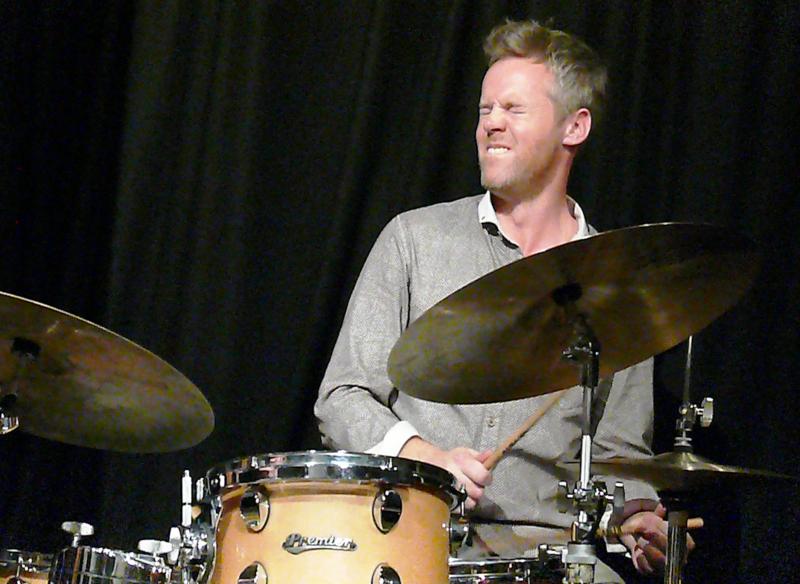 
But as good as the parts were, it was as a unit that the foursome excelled, with egos checked at the door. The ecstatic finale to second set was out of this world. On soprano, Dunmall combined snake charmer and Pied Piper, leading the charge with penetrating flurries to a peak of shamanistic intensity, with Bourne adding thunderous tremolos in bursts of barely controlled energy. Despite the quartet only performing together on some half dozen occasions, the degree of interaction bordered on the telepathic. It felt a privilege to witness such spontaneous alchemy, where sound transmuted to gold before your very ears.