By WILLIAM CARTER
June 9, 2013
Sign in to view read count
Born in 1914, pianist/vocalist Sing Miller was active on the New Orleans scene from the late 1920s until his death in 1990. If Sing didn't like something, he'd let you know. "Man...that ball don't bounce," is a Sing-saying drummer Jeff Hamilton remembers.

Early one winter morning in Iowa in 1984, when I was traveling as a photojournalist with the Percy Humphrey band, Sing sat alone in the lobby for most of an hour, staring glumly out at the blustery weather. Finally he lumbered over and checked out. "Have a nice day," said the lady at the desk. Sing: "How I'm gonna have a nice day when you took all my money?"

But he was also a bon vivant. When a reporter asked him, "Where did the blues begin?" Sing replied, "I'll tell you where the blues begin. Blues begin with fish fries."

Like many early New Orleans musicians, he had an alternate profession: as a paving contractor. On gigs he gave out business cards that read, "Let me pave the way for you."

But Sing is best remembered for captivating audiences of five, or five thousand, with his vocals on blues and spirituals. After a performance one night at New York's prestigious Lincoln Center, the famous folklorist Alan Lomax told me: "The first note he sang, I began to cry. That first note of Sing's made me burst into tears. This little, humble, crushed-looking man was in great big Avery Fisher Hall, and he knew it. And the first note he formed was as beautiful as a garden of flowers. It was a sunburst of the soul." 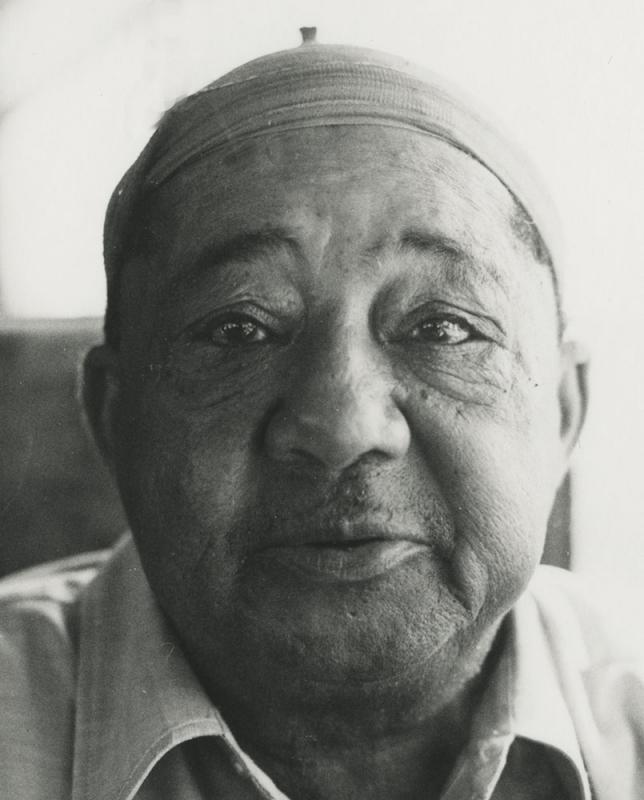 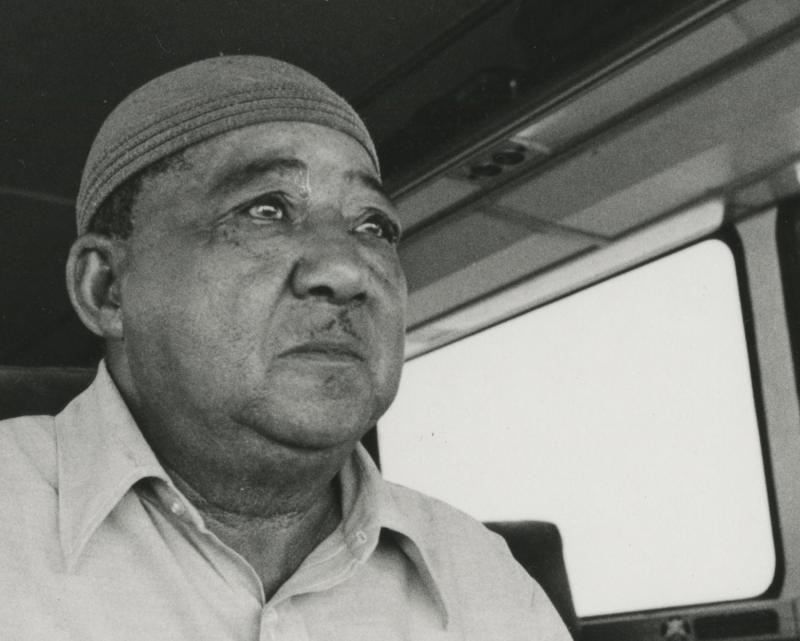 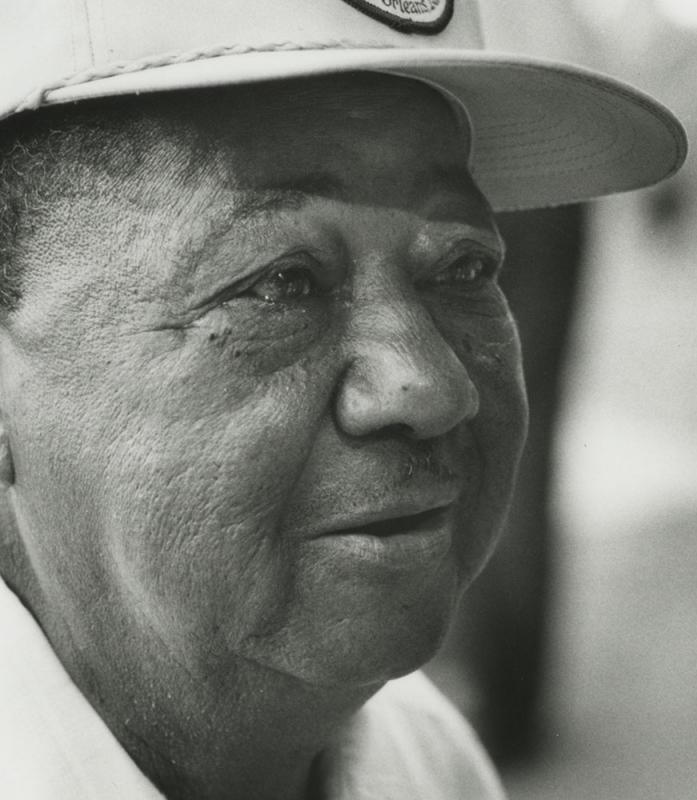 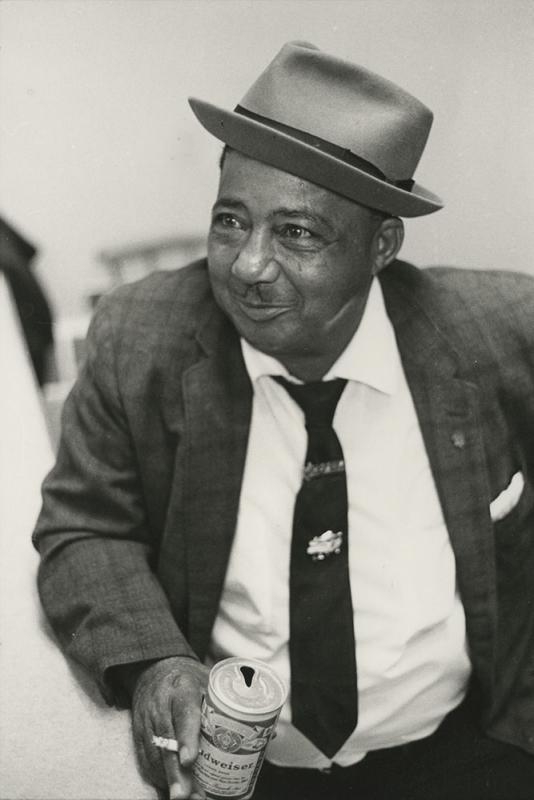 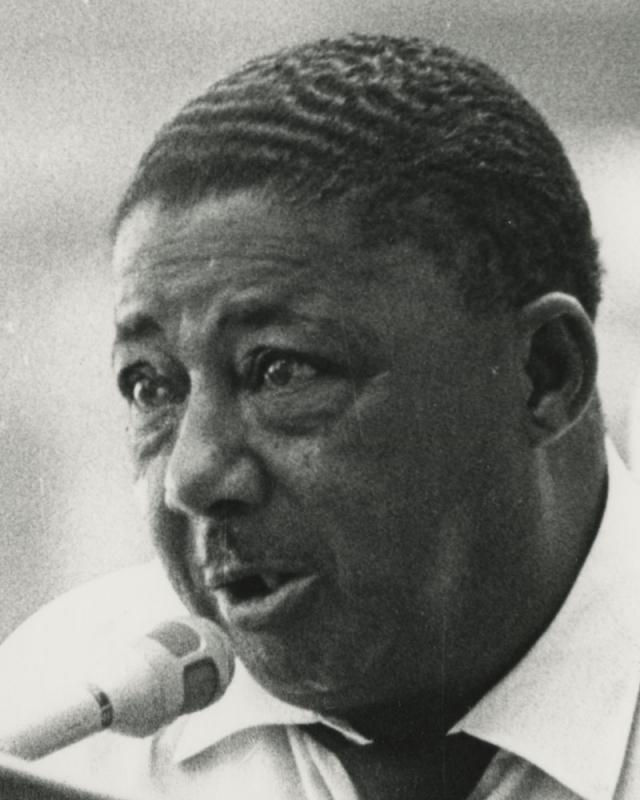 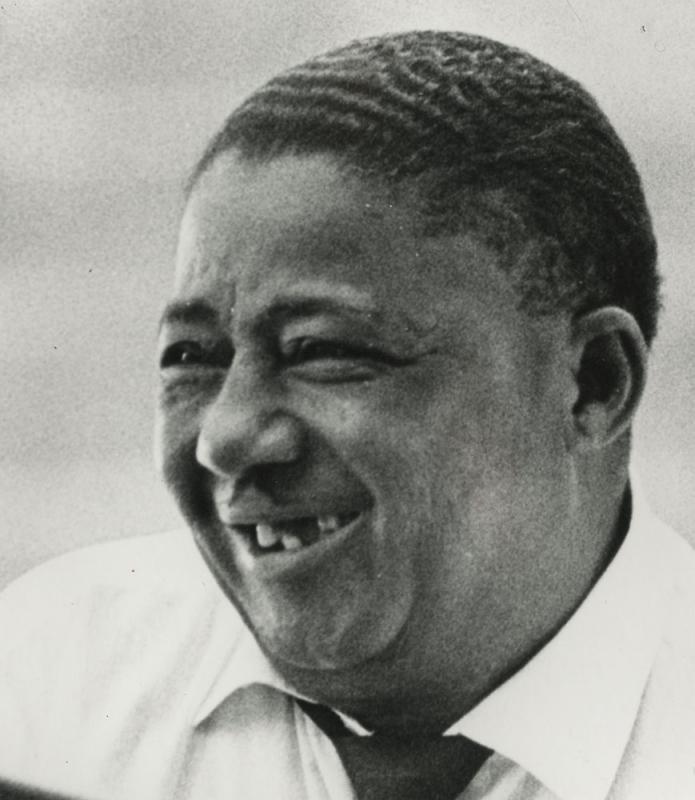 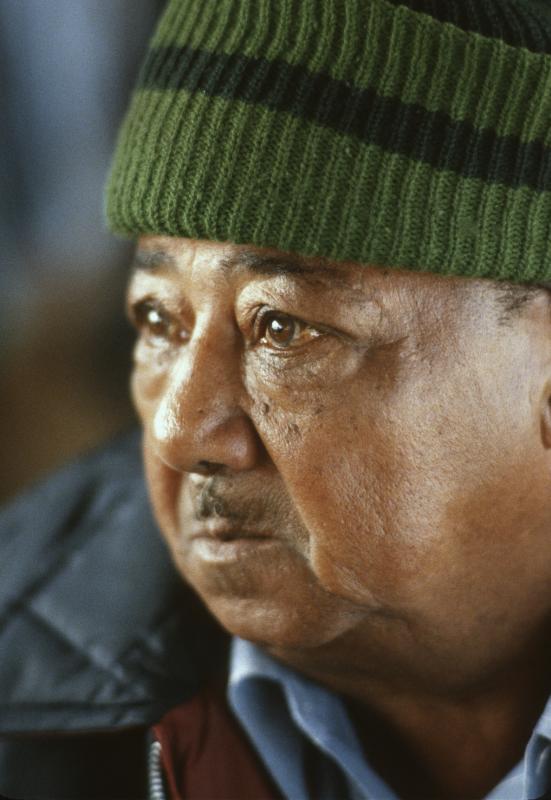 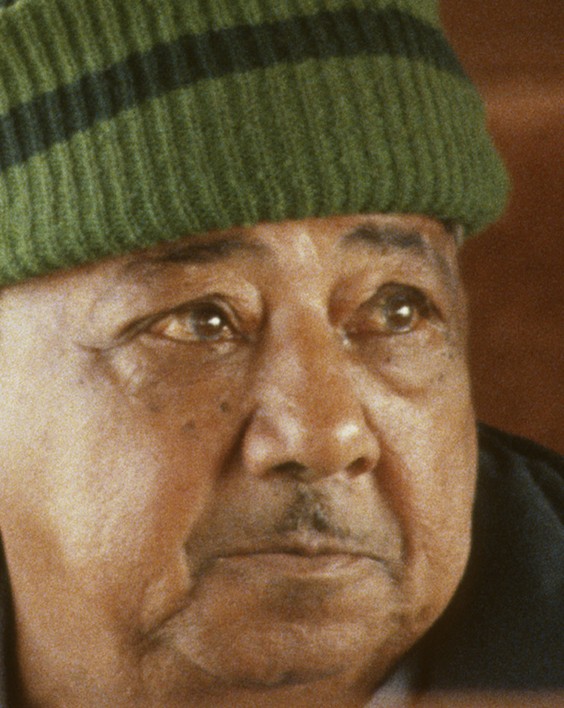 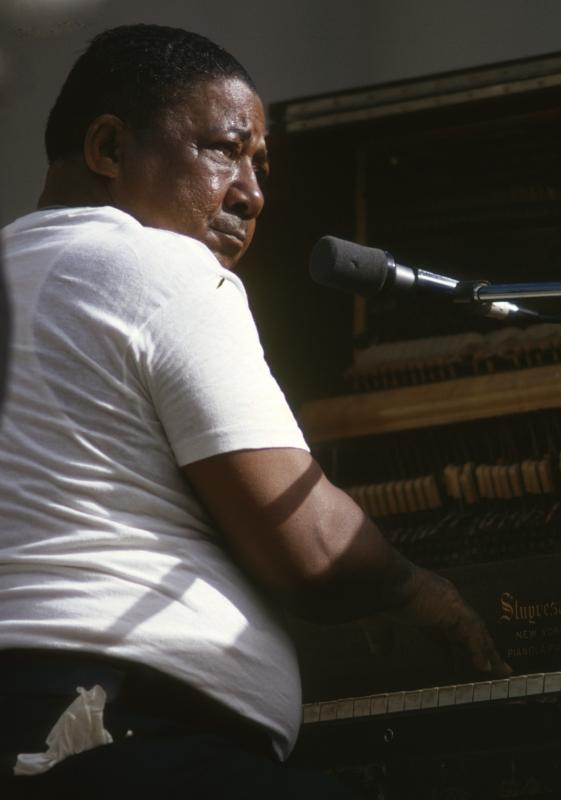 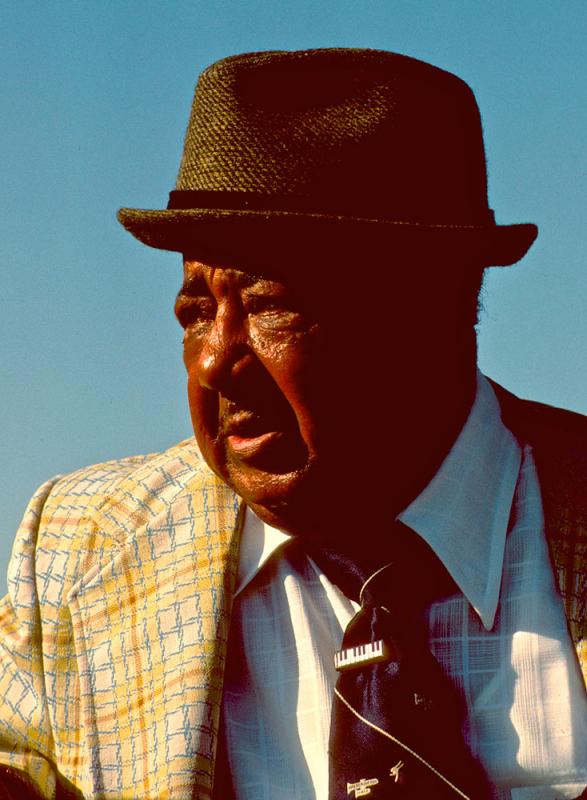