By WILLIAM CARTER
April 22, 2013
Sign in to view read count
The Old Eureka Band, led from the 1930s by Percy Humphrey.

Tops in the city as late as the 1950s, its joyous processions were marked by a dignity and decorum since overtaken by the wild and garish. Photos by Tom Sharpsteen, compiled with sound by Clint Baker and Katie Cavera, used here with permission.

Years ago, the French Quarter streets were amazingly quiet. Especially in the mornings, before the few tourists were out and about, this historic section—located near the river, yet built on high ground for good reason—retained its residential feel. New Orleans' slow-going, personal style, out of the national mainstream, had much to do with how it cradled classic jazz for most of a century.

But other than a couple of sleazy joints on Bourbon Street, it was hard for a musician to feed his family, or for a visitor to hear the real deal. Still, the city's close-knit neighborhoods proclaimed their musical birthright at pop-up parties, funky dance halls, street events, church memorials. "Let the good times roll," translated from the French, was always there, highlighted by everyone's anticipation of the Mardi Gras Carnival, which they prepared for all year long.

The past has always loomed large in this survival culture where one never knew what tragedies the future might hold. Generations of musicians have long been linked by family ties, spiritual traditions, personal musical tutelage, and people caring for neighbors. By the 1970s I had met and played with musicians in several cities of the world, but only in New Orleans did you learn so quickly where they lived—on which block of which street, in which ward, near which landmark. And no other city has ever spawned so many tunes named for beloved streets, from Basin to Canal to Bourbon to Burgundy to...

Within weeks of arriving, I knew I had arrived when I was invited to jam on the sidewalk to celebrate the birthday of an old lady named Miss Carrie. Then, on ten minutes notice, I donned a parade hat to go play a gig at Antoine's fancy restaurant. Then I joined a procession of Japanese visitors marching to the graveside of clarinet great George Lewis. There were plenty of weeks of no action at all. But one thing was sure: in New Orleans nobody ever needed to be asked to "play with feeling." 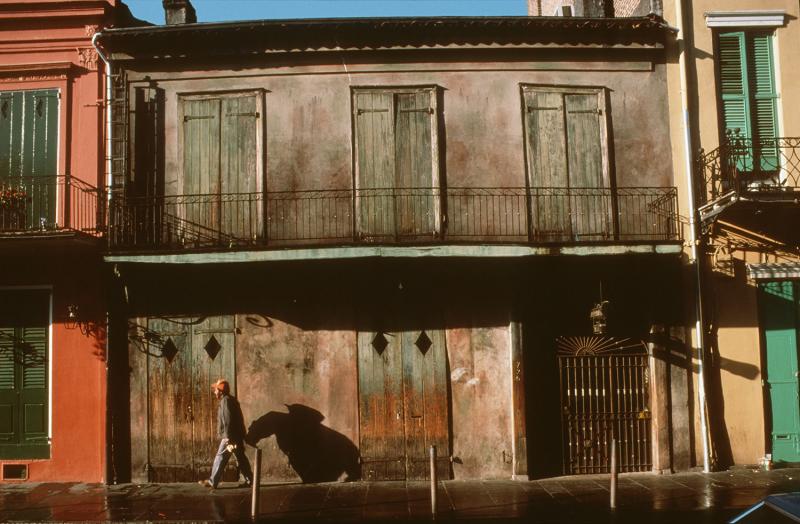 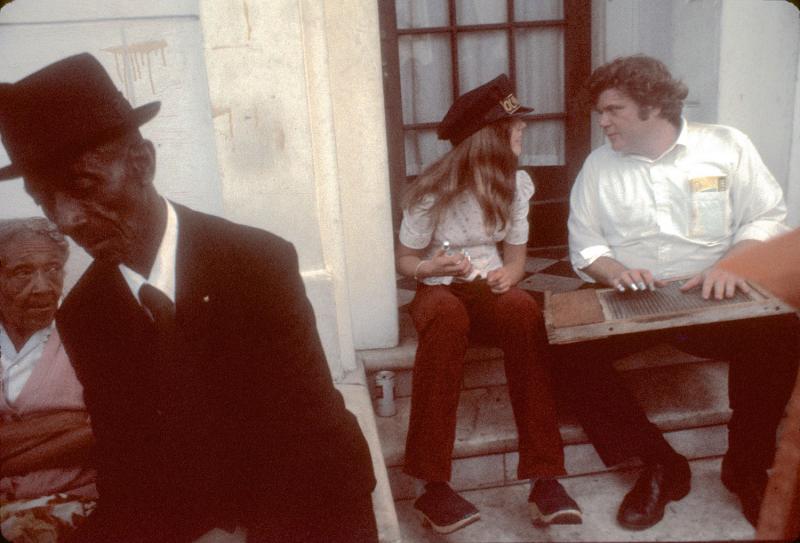 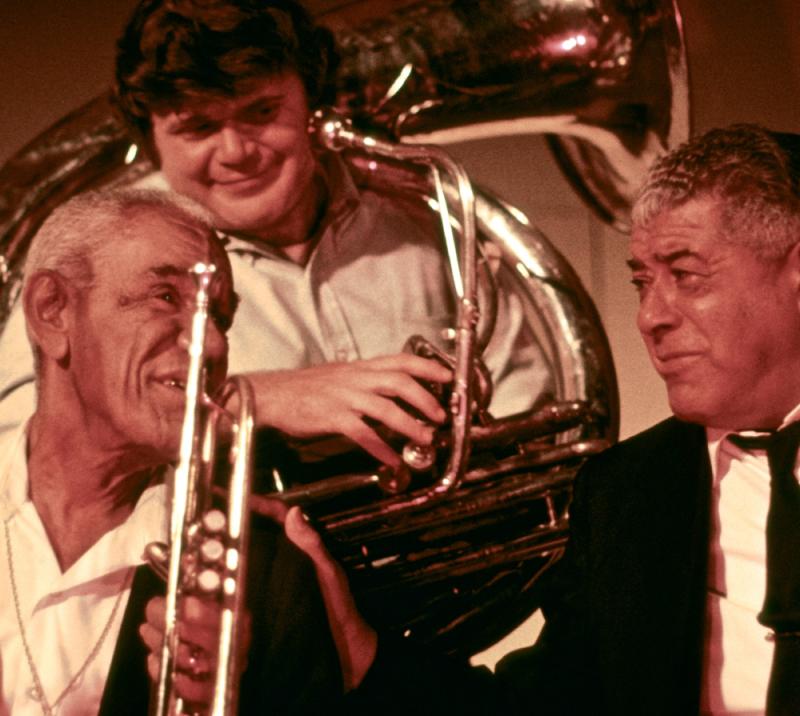 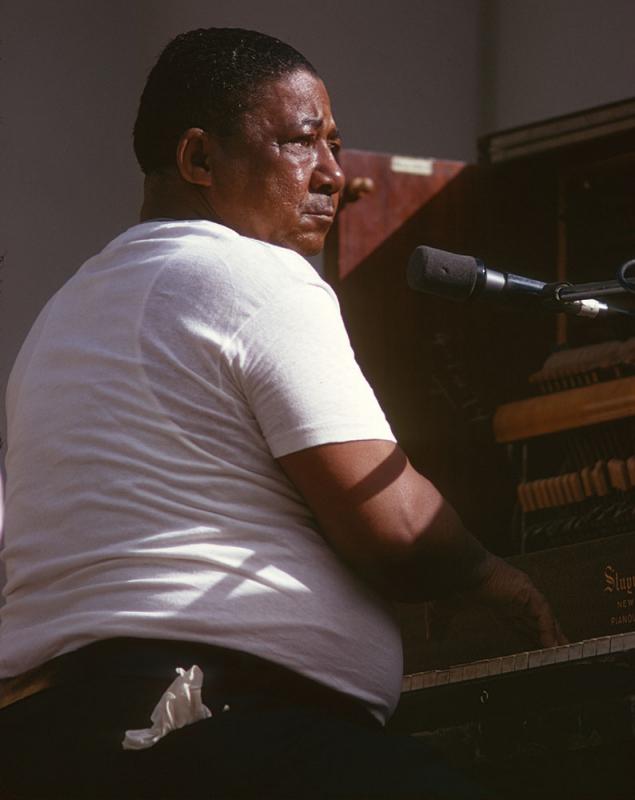 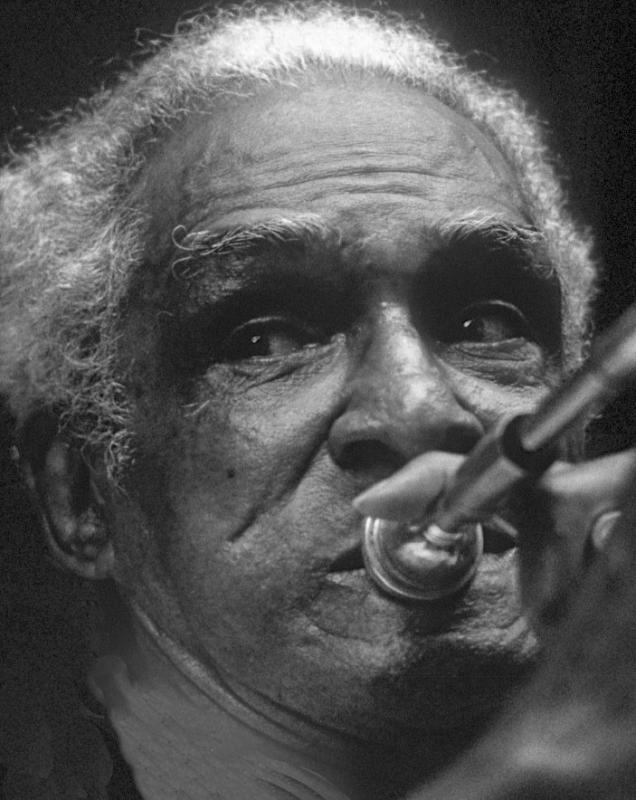 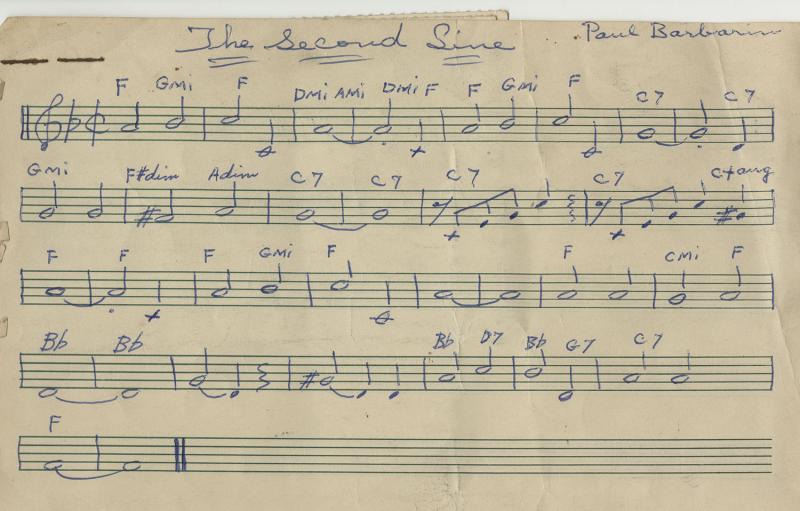 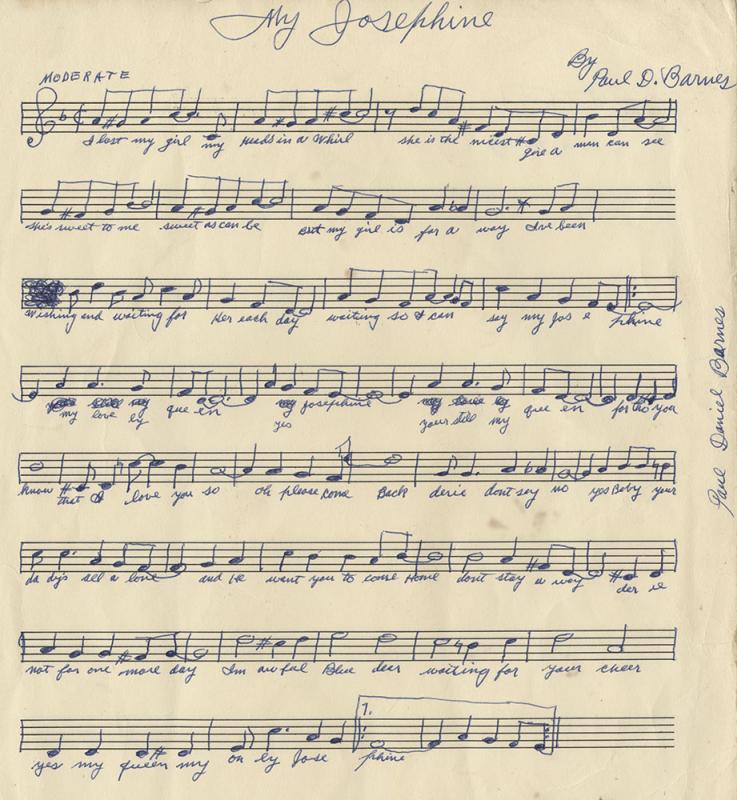 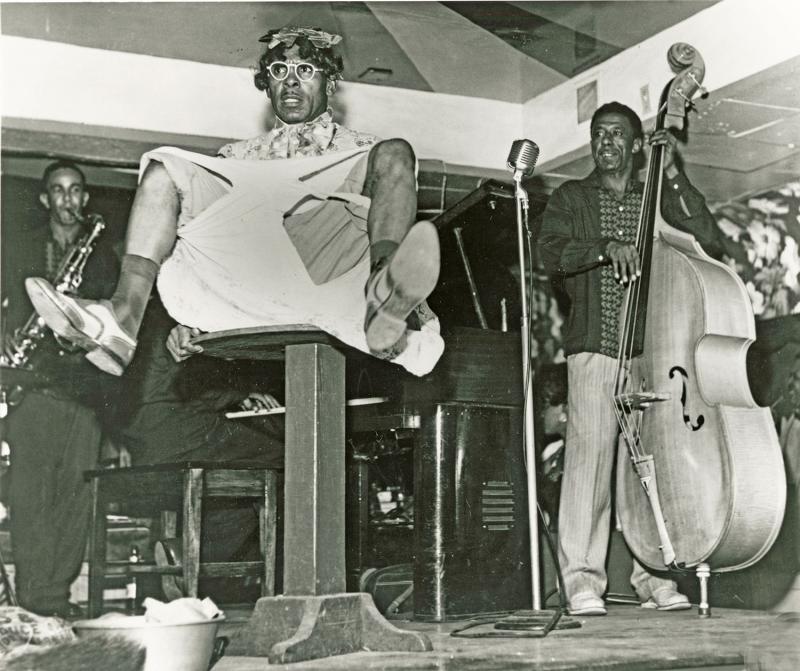 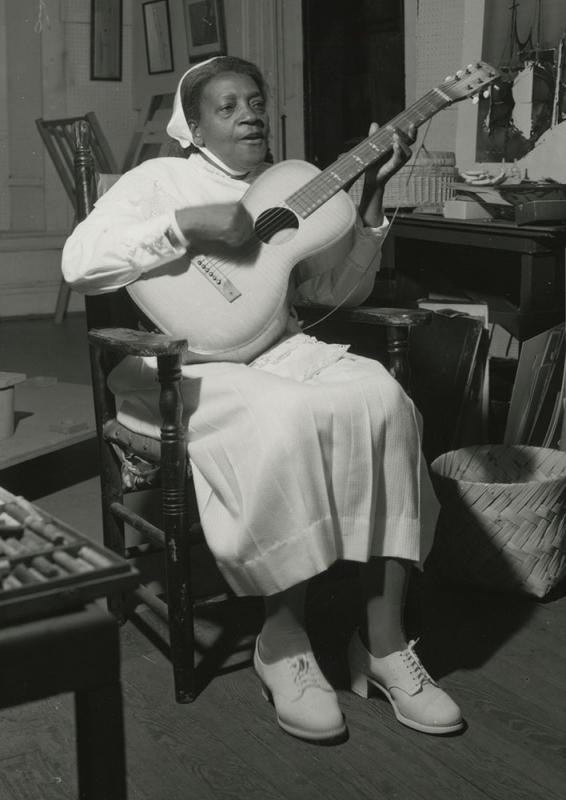 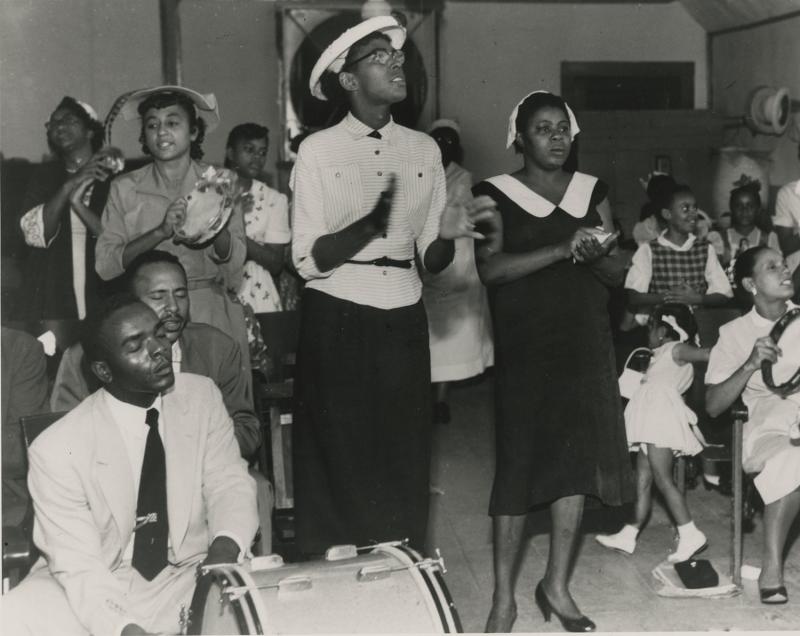 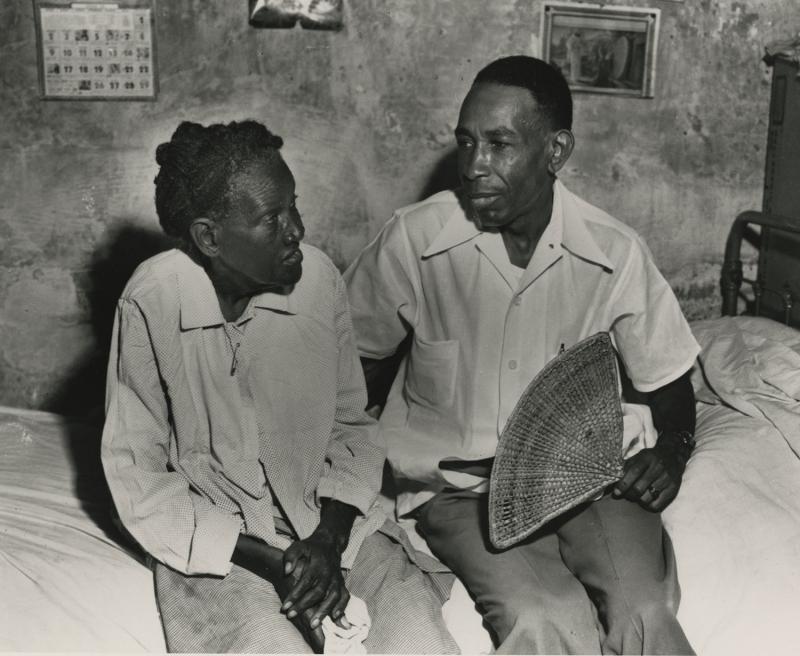 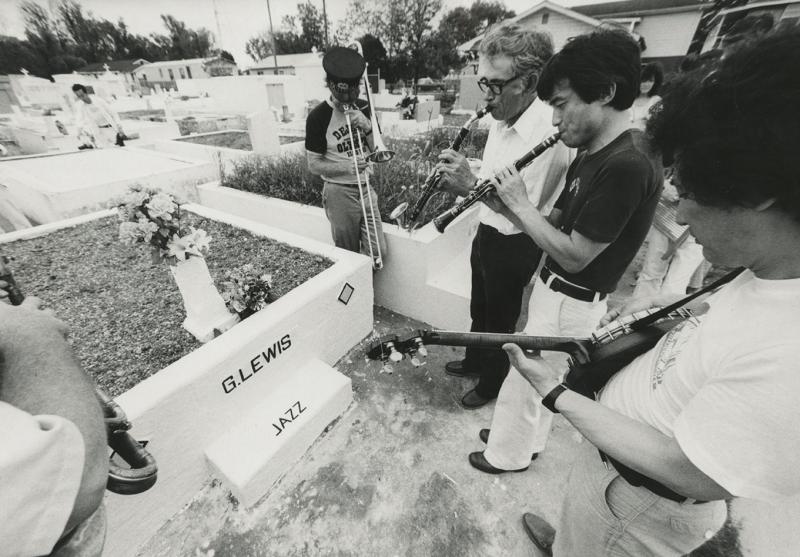 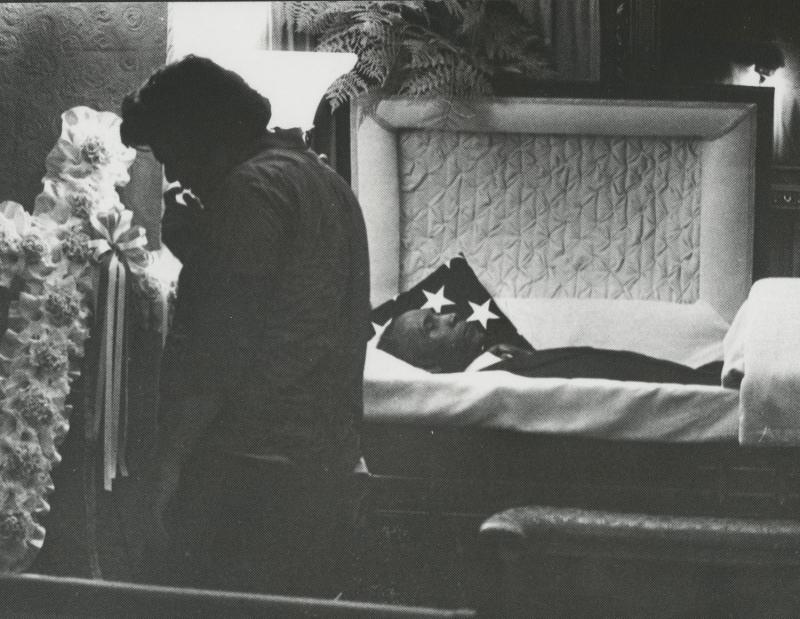 All Other Photos: William Carter