With three days left in the festival, the need to pack some bags and head to Kongsberg, Norway for All About Jazz Presents, the website's first-ever curation, means missing out on some more great music, in particular from Big Satan (the collective with alto renegade Tim Berne, undervalued guitarist Marc Ducret and longtime Berne co-conspirator Tom Rainey on drums), the more straight-ahead piano duo of Renee Rosnes and Bill Charlap, Britain's up-and-coming Get the Blessing, and expat Canadian bassist Chris Tarry's fine group. 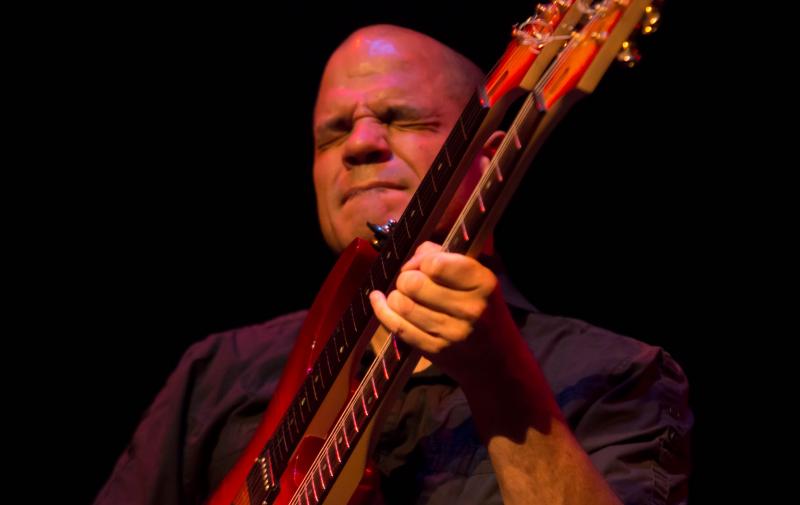 As ever, the festival's hundreds of volunteers kept everything running smoothly across all venues and, under the guidance of the Director of Marketing, Sponsorship and Media, Suzan Zilahi, ensured that media was given everything it needed when it required it; and the decision to reserve two tables at the Fourth Stage and a handful of seats in the NAC Studio for media, for the first time, meant that it was not necessary to line up hours before a show and, in some cases, miss other performances. While there are those that bemoan the festival's partial abandon of a pure jazz purview, for its second year doing so the OIJF, thanks to Executive Producer Catherine O'Grady (who is singularly responsible for the Fourth Stage Improv Invitational's careful choices) and Programming Manager Peter Cancura's growing confidence since coming aboard in 2011, the litmus test described in the All About Jazz article, When is a Jazz Festival (Not) a Jazz Festival is not just easily met by the OIJF, but by programming plenty for jazz fans of all tastes, and for longtime fans as well as jazz newbies, the festival is clearly making the right decisions to maintain both relevancy and popularity.

Drawing a younger crowd is not something that can be measured from one year to the next; rather, it's got to be assessed over a longer passage of time, and requires a long-term commitment, one to which the TD Ottawa International Jazz Festival clearly seems to be committed. Roll on 2013!