Yaala Ballin: On The Road 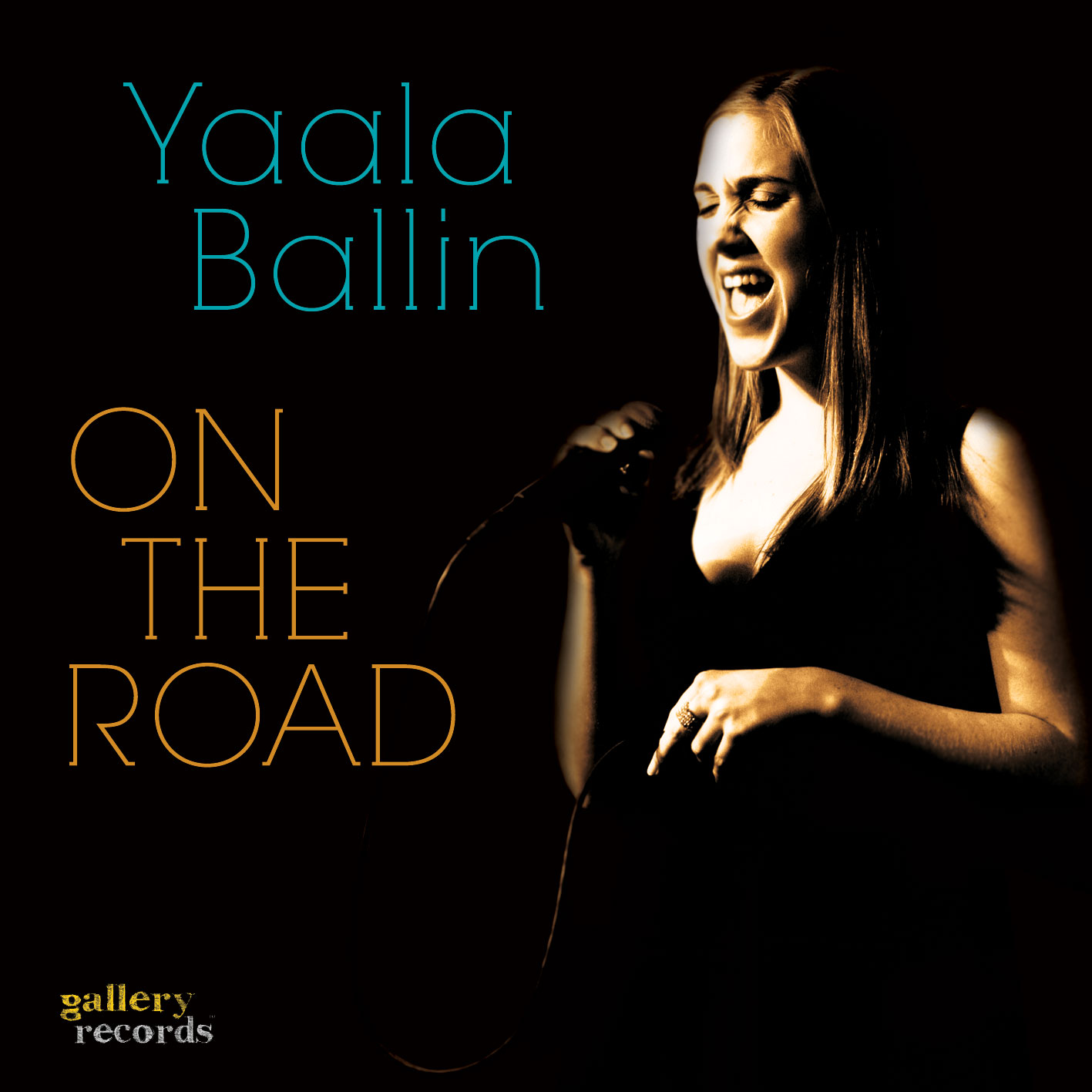 Yaala Ballin's On The Road came into being as the young vocalist came off the road, completing an international tour with her working band. Ballin wisely chose to capitalize on the musical bonds and connections forged on the road, bringing the band into the studio to record a set that reflects the programming and flow of her live performances.

While some singers seem to thrive on the unexpected, transforming classics into near-unrecognizable numbers with odd re-harmonizations and rhythmic curve balls, Ballin doesn't fall into this category. Her largely straightforward approach to these standards marks her as an old soul and, while she clearly lives in the here and now, the material, arrangements and track length make this a retro record of sorts. Straight-up swing dominates the set and, with seven of the eleven tracks clocking in at four minutes or less, it almost seems like Ballin belongs to a time when the constraints of technology made longer recordings impossible.

Ballin shapes her performances with a consistency rarely heard, delivering radiant vocals over a tight musical safety net, but the consistency found within the arrangements can occasionally bog down the flow of the album. While she generously shares space with her band mates, giving each musician countless opportunities to deliver short solo statements, a formulaic approach found throughout the album tends to make too many performances sound similar. A good number of these pieces follow along a path where an introduction leads to vocals, with a saxophone delivering sly little responses in the empty spaces. Then, a string of brief solos, which don't last long enough to really develop into memorable statements, lead quickly back to Ballin.

The other issue that occasionally crops up has to do with the transitions. While each band member has no problem delivering a pleasing solo built on a sturdy foundation of technique and taste, things occasionally sound tentative or uncertain when they pass the baton along to the next person, and segues from drum solos back to Ballin's vocals can sound abrupt. Thankfully, this is merely a small blemish on an otherwise pristine package. In fact, Ballin's sensational and spirited vocals, along with the tight ensemble playing behind her, help to make many of these antique songs sound shiny and new. Drummer Keith Balla's tasty brush work and left foot interactions bring energy and excitement to "Three Little Words" at the outset of the song, and Ballin and pianist Vahagn Hayrapertyan sound marvelous as they start "Bye Bye Baby" all by themselves. Ballin also shows an affinity for the blues, best noticed during the first half of "Long Gone Blues/Wise Woman Blues."

When all is said and done, Ballin clearly brings class, confidence and sophistication to this music, making On The Road a pleasant drive through familiar surroundings.

Exactly Like You; Everytime We Say Goodbye; Three Little Words; Evil Gal Blues/Salty Papa Blues; Ask Me Now; I Cried For You; I Can't Give You Anything But Love; More Than You Know; I'm Gonna Lock My Heart; Long Gone Blues/Wise Woman Blues.

Title: On The Road | Year Released: 2011 | Record Label: Self Produced