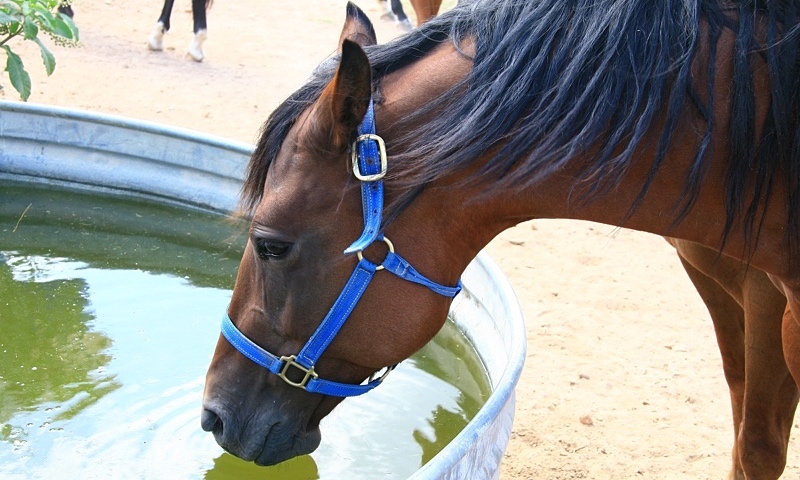 By MORT WEISS
September 11, 2015
Sign in to view read count
As a result of the efforts of one Michael Ricci and what he has given to the jazz world, the above title means just that! Michael has given you—musicians, club owners, booking agents, food and beverage servers, the people that provide such services, all concert and festival artistic directors, venue management, fans, transportation folks and music stores, vendors...I could go on, but I think some of you are starting to get an idea where I've been and where I'm going with this giant light bulb of thought. Having been on the scene since 1948, playing clubs and concerts, owning music stores and a music school, I felt that I had thought of—heard of—every and any conceivable way to promote and broaden the scope of what is, to me, life's most important ingredient: the music, always the music!

Jazz Near You gives one the tool—a magical musical wand, if you will—to take charge of your craft, your promotion—your cause célèbre, your life—in the presentation of same in all areas of performance and promotion. With the onset of today's technologies—the net, Facebook, Twitter, chirps, tweets, moans, groans (that's tomorrow's technology)—all of these things that you young people are hip to, (when I say young people, I'm referring to those of you under 70 years of age), yes, to those of you to whom my thoughts are directed.

Do any of you have a CD coming out soon or in the near future? I do, and I'm putting the Jazz Near You logo on my album and (I seldom do clubs any more) when appearing anywhere (after we're into the set) I intend to talk to the audience about JNY, hip 'em to what it's all about and ask them to join in with us! And to tell their friends all about this great f**king breakthrough and explain to them about the pamphlets telling the whole JNY story that they can pick up on their way out of the venue (that you and the venue management printed up earlier in the week).

Dig: you're going to have to brush your teeth, SSS, eat a good breakfast and check off one of the many things that you are going to do today (promoting JNY list). After your computer time, you must (either by prearrangement or a cold call) actually go somewhere and literally talk to someone face-to-face—as in the cat that's booking the venue or the bartender (who can open the doors to the owner's office)—and freakin' sell yourself and this new wonderful concept. Tell the cat that you and your band will be handling any and all the peripheral publicity; in other words, make it happen!

We all knew that Michael Ricci was working on this concept and fine-tuning it for years and plans to be doing it for the next few years, but the cat's only human. Without our help how long do you think that this multitasking, enthusiastic fellow can keep the energy flow going? This is to be a worldwide project! And it's a 95% euphemistic project—the missing 5% goes to Michael, and being human (as stated before) the cat has to eat and pay the rent; can you dig it?

In closing and if you know anything about me, you know that I don't give out accolades very easily. I strongly feel that the creation of the Jazz Near You project is the greatest thing that has been done for the music since its inception, bar none.

What prompted this piece was my looking at the article section on the AAJ site and reading the two articles that Michael Ricci wrote about said project, the very low read counts and virtually no comments on the topic. Man! Having lived 77 years on this planet, and digging kings/things/knaves and the folks next door, I really don't have much faith in my fellow man when it comes to self-starting and staying with anything for the long haul. Most people are initially very lazy even when it comes to helping themselves. I feel within, that this creation, Jazz Near You, will go the way of many inspired and great ideas, that being never getting off the ground. Hey, young people—my brothers and sisters within the music—I hope to God, that you prove me wrong!

An afterthought: What Michael Ricci has done is analogous to, oh, let's say circa 1885, the westward movement and the settling of America. We (in this scenario) find thousands of people ready to go west and settle the frontier for farms, homes, schools and churches. In this message from me to you, Michael has gone a few hundred miles ahead of the would-be settlers. He has surveyed, made plans, cleared the land, built utilities (such as they would have been at the time), dug foundations. laid out streets, brought in all the wood and building supplies that would be needed, provided all the tools necessary to build a town, went to the folks about to go westward, explained to one and all what he has set up for them and that he would be onsite to help and answer any questions about their town—and all they would have to do is go build it.

A fairytale? Well, it would have been before Michael Ricci came on the scene with Jazz Near You and told us and showed us how to build our town! Just a thought.