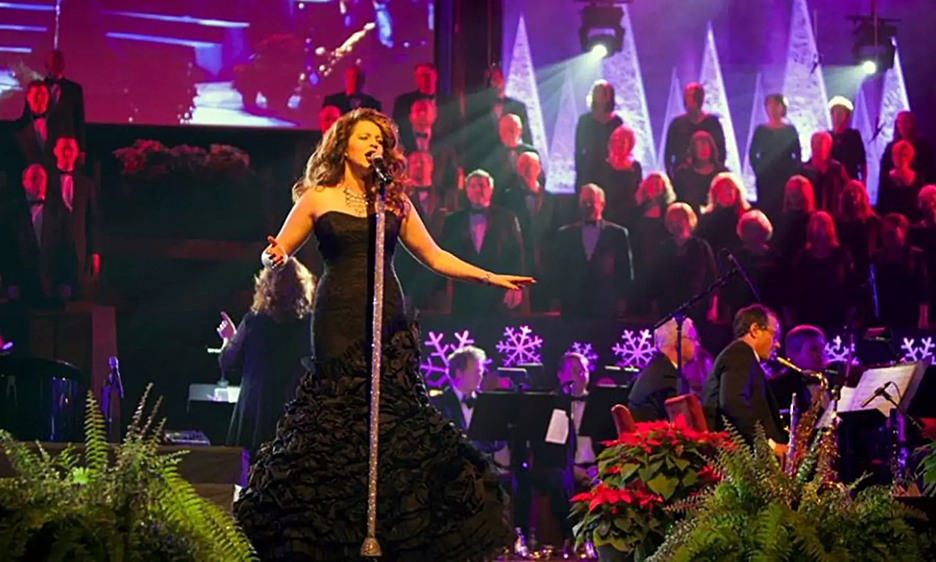 By
January 4, 2023
Sign in to view read count
Join the Pan American Symphony Orchestra for an evening of American jazz nostalgia with Nashville sensation, Jaimee Paul, singing favorites of the 1940’s such as the wartime hit, “We'll Meet Again." The performance will also feature selections from a swinging orchestral work, the “Zodiac Suite," by Mary Lou Williams, the talented, prolific African-American jazz composer, pianist, and arranger for Duke Ellington, Louis Armstrong, Benny Goodman, and others. Considered a musician's musician, Williams was highly regarded for her swing-era music and her later contributions to the development of contemporary American jazz. A series of 12 pieces each inspired by an astrological sign and the musicians born under it, Williams' ambitious 1945 composition fuses classical and jazz music that at the time was described as a key moment in the recognition of jazz as important 20th century music. This concert also features works by Duke Ellington.

With Leif Shires on trumpet and Chris Hemingway on saxophone, the Pan American Symphony Orchestra invites you to make your own memories as you relive the swinging days of a bygone era. February 4, 2023 at 7:30 PM at the Kennedy Center for the Performing Arts.

(PASO) was founded 30 years ago by dynamic Argentine conductor and musician, Sergio Alessandro Bušlje, with the objective of bringing Latin American symphonic music to Washington, DC concert halls. Maestro Bušlje had studied and performed standard classical repertoire for many years but noticed a gap in the area’s cultural offerings—Latin American music was not fully represented in area performances, even though our Latin American neighbors possess a treasure trove of symphonic works that beg to be played.