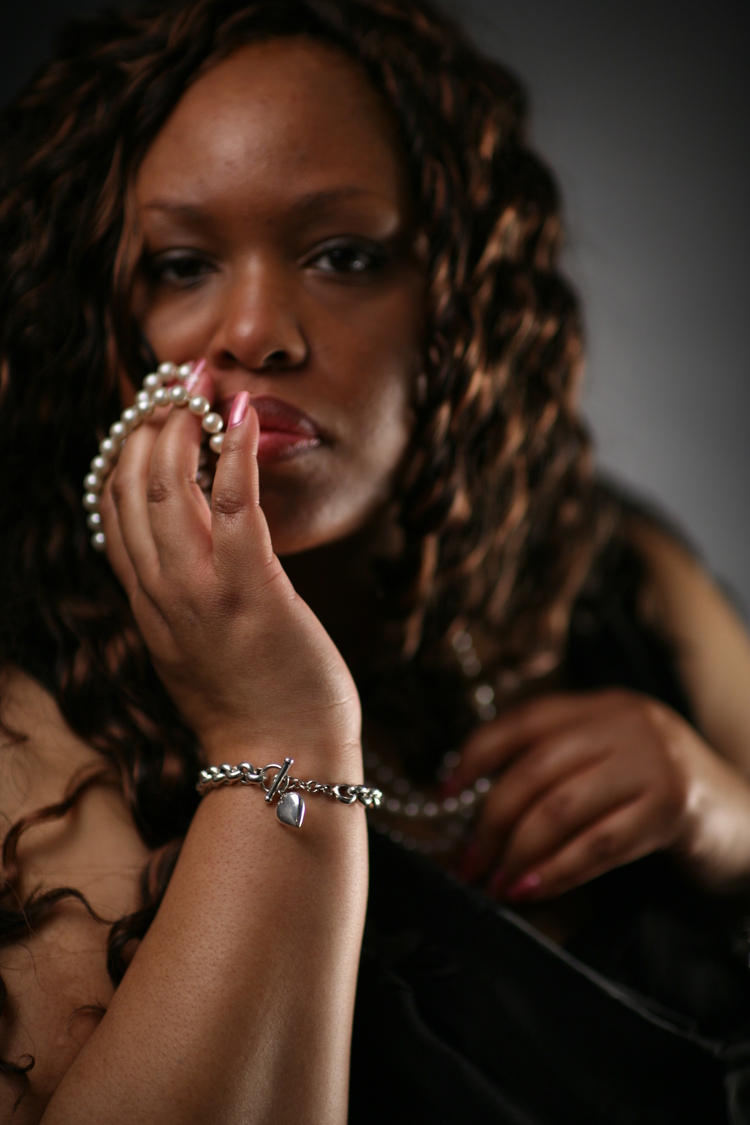 New York, NY - JGP Records announces the September 2014 tour schedule for jazz vocalist Michelle Walker. Michelle will present several special concerts throughout Russia on a tour from August 31 – September 15th. The concerts will feature her arrangements, music and original songs from her upcoming CD release project, “Love Misery”. The performances will be held at various outdoor Jazz Festivals, Philharmonic Halls and Jazz Clubs in several Russian cities, including headlining at the Chita Jazz Festival. “Michelle is a beautiful singer and her performance and presence here in Chita, Russia will be very important in helping us to promote and introduce jazz to the people in this region.” says festival organizer Yuri Yurmanov.

This tour is not the first time Michelle has performed for audiences outside of the United States. In 2008, Walker performed several concerts throughout Israel as part of the “Hot Jazz Concert Series” tour which also previously featured Jimmy Greene, Eric Alexander and Peter Bernstein. This tour is intended to introduce the creative and collaborative musical efforts that are unique to jazz genre to new Russia audiences. This will be Michelle’s 8th tour in the Russian Federation.

“I am so pleased and honored to have been asked to return to this vast and interesting country. Every time I return, I am overwhelmed by the outpouring of love and support for live music in this country. I am looking forward to sharing the sounds of jazz with the people in Russia and feel thrilled be given the opportunity for this wonderful cultural exchange.” says Walker.